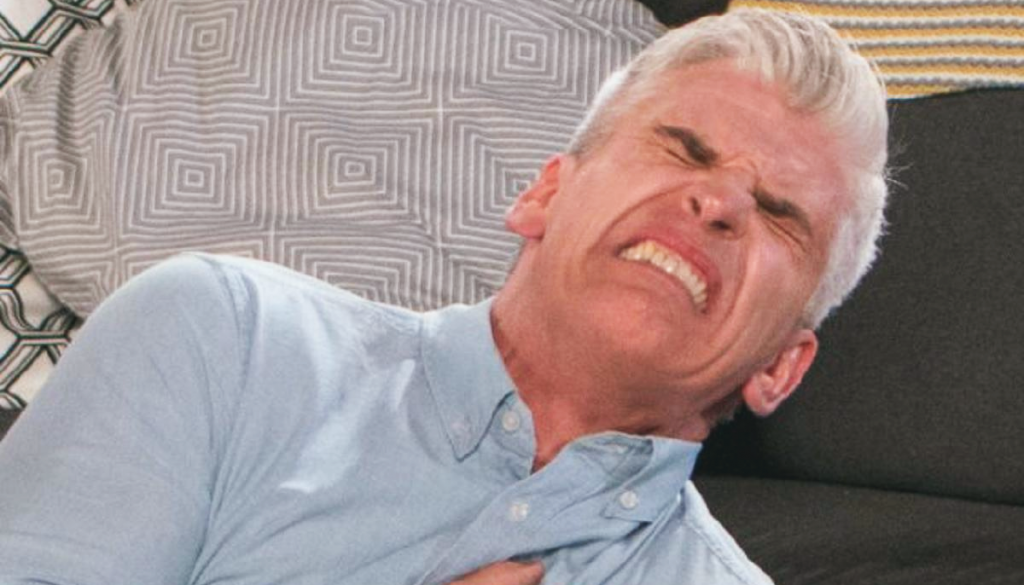 Coronation Street spoilers tease that Robert Preston’s (Tristan Gemmill) secret double life is about to come out and during the worst moment, possible. As many fans know, Robert has been two-timing both Michelle Connor (Kym Marsh) and Vicky Jeffries (Kerri Quinn) by romancing them both at the same time.

However, there’s a strong possibility that the two women might soon find out about one another and in the most shocking manner, too. Here’s what you need to know.

Apparently, Robert is going to get into a terrible car crash and he will be sent to the hospital, fighting for his life. This will bring both Michelle and Vicky racing to be by his bedside. It will also be the first time that the two women will find out about each other!

There’s a very strong possibility that it might lead to some explosive scenes between Michelle and Vicky and of course, Robert, who will be in so much pain that he won’t even know what’s going on!

One source close to the situation tole Britain’s The Sun in an interview: “Robert’s speeding in Michelle’s car when he crashes into a lorry. He’ll be rushed to hospital after the horror crash but that’s just the beginning of his problems. Both his fiancés Michelle and Vicky will be terrified when they hear of what’s happened and head to the hospital to be with him.”

Even though both women are head-over-heels in love with Robert, viewers can’t stand him. They hate how he’s been playing with both Kym and Vicky’s hearts for several weeks now. But now Robert’s accident could be a moment that puts all three of them in the same room together. In order words, this will be Robert’s worst nightmare come true!

“If they come face to face Robert’s lies could be exposed and his whole life will fall apart. They’ll want to kill him – but he’ll have to survive catastrophic injuries first,” the insider added.

TONIGHT at 7.30PM (Hour Ep!)
As Bethany leans in to kiss James, he backs away! Will she believe him when he confides that he's gay? #Corrie pic.twitter.com/obGBFrsZ4y

Yikes! It will be interesting to see how everyone is going to react. Robert’s life is definitely over in more ways than one – and yet he will still be left breathing.

Needless to say, fans will have to tune in to find out what will happen next! Keep up with Soap Opera Spy for all the latest news.