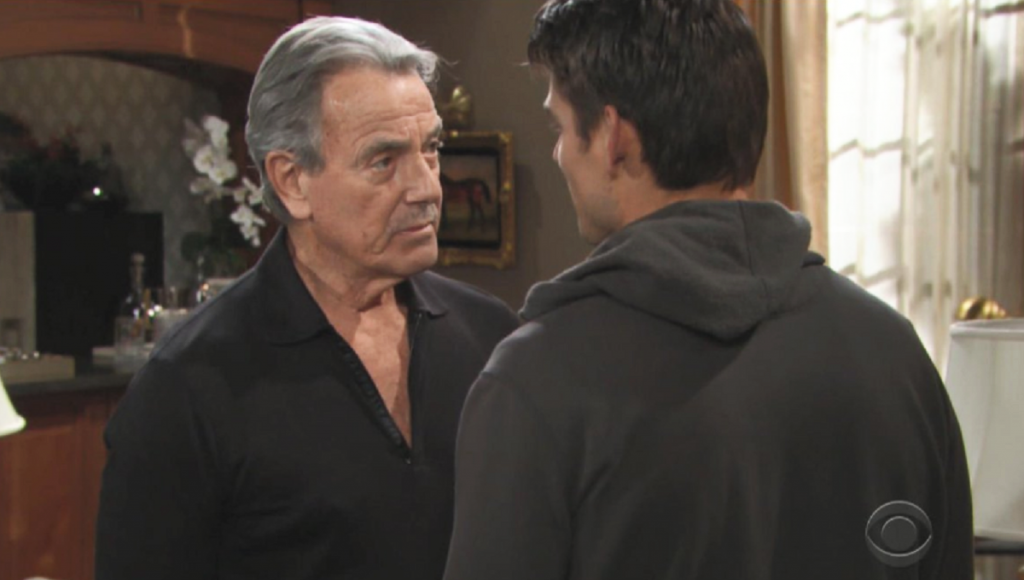 The Young and the Restless (Y&R) spoilers indicate that the Newman family will be furious with Victor Newman (Eric Braeden) for faking his death. As viewers know by now Victor Newman is dead and everyone in Genoa City is grieving. However, speculation is that Victor isn’t dead.

The rumor is that Victor is faking his death, in order to, nab his son Adam Newman (Mark Grossman) for switching Victor’s medication. It’s looking obvious that Victor is alive and viewers are awaiting his return.

While Victor may succeed in his plan to incriminate Adam, in the end, it may do more damage for the Newman family. It seems like Nikki Newman (Melody Thomas Scott) and Nick Newman (Joshua Morrow) are in on the plan. They’ve been very vocal about their suspicions about Adam and have convinced Paul Williams (Doug Davidson) to investigate the case.

However, it seems like the rest of the family doesn’t know about the plan. Summer Newman (Hunter King) and Abby Newman (Melissa Ordway) appear genuinely upset by Victor’s passing. As for Victoria Newman (Amelia Heinle), it’s not known whether she’s in on it. When Victor passed away, she was with her husband Billy Abbott (Jason Thompson) helping him with his issues. Upon hearing the news, Victoria’s reaction indicates that she doesn’t know about Victor’s plan.

When the truth comes out about Victor faking his death, the rest of the family are going to be stunned. They’ll also be furious with the Newman patriarch.

Abby is going to be angry that she wasn’t let in on the plan from the start. Summer has been taken Victor’s death the hardest, and she’s no doubt going to be upset learning that her grandfather and her father put the family through this much grief. Victoria will be happy to have her dad back, although she too may be angry at him and the rest of the family for concocting this scheme.

Also, let’s not forget about Chelsea Lawson (Melissa Claire Egan). She’ll be furious at Adam for switching Victor’s meds and almost causing him to die. But she’s also going to be angry with Nick. She and Nick have prided themselves on being honest people, but how is going to react upon discovering her boyfriend lied to her.