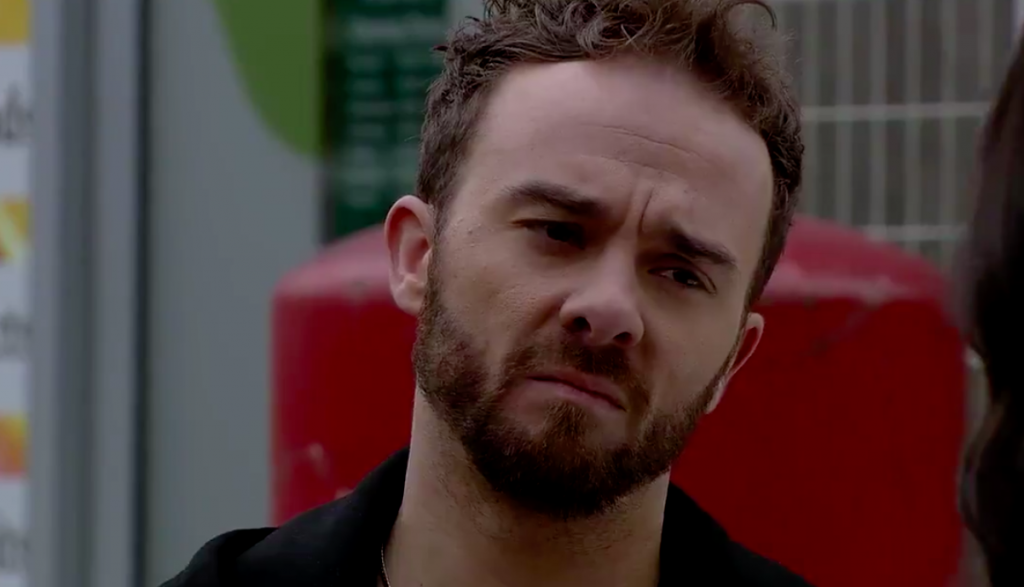 Coronation Street spoilers indicate that it’s going to be another week of devastating twists and turns for some of our favorite residents of Weatherfield. Shona Ramsey (Julia Goulding) will call off her engagement to David Platt (Jack P. Shepard) after she dumps him.

Carla Connor (Alison King) will meet with Hayley Cropper (Julie Hesmondhagh) and will get some interesting information from Aidan Connor (Shaye Ward) and Rana Habeeb (Bhavna Limbachia). Also, Audrey Roberts (Sue Nicholls) will find out the truth about her money. Here’s what you need to know!

It begins with the Platt family heading off for a much-needed vacation but it won’t be the relaxing one that they are expecting. Shona won’t stop complaining about how close David has become with Natalie Watkins (Cassie Bradley). 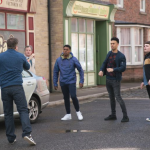 However, Gail Platt (Helen Worth) will be the one who will make an interesting revelation. She will notice that Natalie’s tattoo is the same one that appeared on the girl who was in the CCTV video the same day that Audrey’s account was cleared. This in turn will make Nick Tilsley (Ben Price) go to David, who will panic about the whole situation. He knows that he’s been exposed and it will only be a matter of time before he ends up paying a huge price for what he did.

Things will then get worse when Shona will look like she’s none too pleased upon seeing Natalie when she unexpectedly shows up during their family vacation. If that weren’t enough Shona will also suspect that something must be up when she sees Natalie and David engaged in a very intense conversation. Not knowing what they are talking about, Shona will assume that they are secretly sleeping together behind her back!

Interview: Audrey is treating her nearest and dearest to a lovely time away.

Sue Nicholls hints at the fallout from the Platts holiday from hell! 👉 https://t.co/xMVPj4z5HA#Corrie #Audrey pic.twitter.com/D2EKiIYr8f

Also, Carla’s mental health will spiral out of control. Things have been really bad for a long time but it’s about to get worse. Unfortunately, she has been skipping out on her medication, which has made her hallucinations even worse. Peter Barlow (Chris Gascoyne) is also struggling to cope with the situation and especially when Carla decides to sneak out of her apartment.

During her night out, Carla sees a woman who she thinks is her friend Hayley, but it’s not. She ends up following the woman down to her flat until Peter manages to find her. Carla keeps talking about Rana and Aiden, and it’s more than obvious to Peter that she’s not well.

Are David and Nick's lies about to be exposed? Join us every day next week at 9pm to find out!