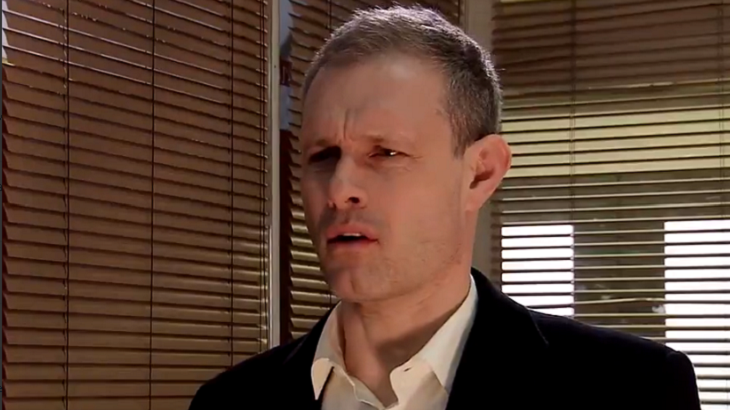 Coronation Street spoilers for Monday, June 3 teases that both will find themselves arrested on suspicion of theft. Also, Sally is upset that the people in syndicate are not doing their part in helping her out while Gemma Winter (Dolly Rose Campbell) and Chesney Brown (Sam Aston) are going to be left in shock over the news they receive about their pregnancy.

It begins with Nick looking more and more as if he had a hand in the insurance scam. Also, Gary Windass (Mikey North) tells everyone that Nick had the health safety report in his possession Sarah Platt (Leah King) meanwhile tells Nick that she wants nothing to do with him and that she can take care of the factory on her own. Leanne Battersby (Jane Danson) doesn’t think it’s a good idea.

She tells Sarah that she doesn’t even have the right or access to pay everyone their wages at the end of the week. Gary tells Sarah that he will find out a way to get rid of the passports that she took. Later on, in the week Sarah will realize that she can’t handle all of the responsibilities on her own.

Coronation Street Spoilers: Helen Flanagan Will Return – Rosie Back To The Cobbles Soon

Also, David will tell Shona Ramsey (Julia Goulding) and Gail McIntyre (Helen Worth) that he totally regrets what he and Nick did. Gail says that she needs some space in order to figure out what to do next. Also, Nick is making it pretty clear to David that he wants him to take the fall for what happened. Unfortunately, that won’t be the case. That’s because the police will arrest both Nick and David on suspicion of theft.

Elsewhere, Peter Barlow (Chris Gascoyne) will visit Carla Connor (Alison King) and unfortunately, he’s never seen her look this bad before. The doctor tells him that they’ve found a place for Carla and that she will get top notch treatment.

Unfortunately, it’s not in Weatherfield. Peter now has to decide what step he should take next and if he should temporarily move to Carlisle in order to be by her side. Needless to say, fans will have to tune in to find out what will happen next.

The Young And The Restless News: Josh Griffith Explains Why Gina Tognoni Is No Longer Phyllis Abbott

Days Of Our Lives Spoilers: Julie Rips Into Jack And Eve — Find Out What Got Her So Heated Up