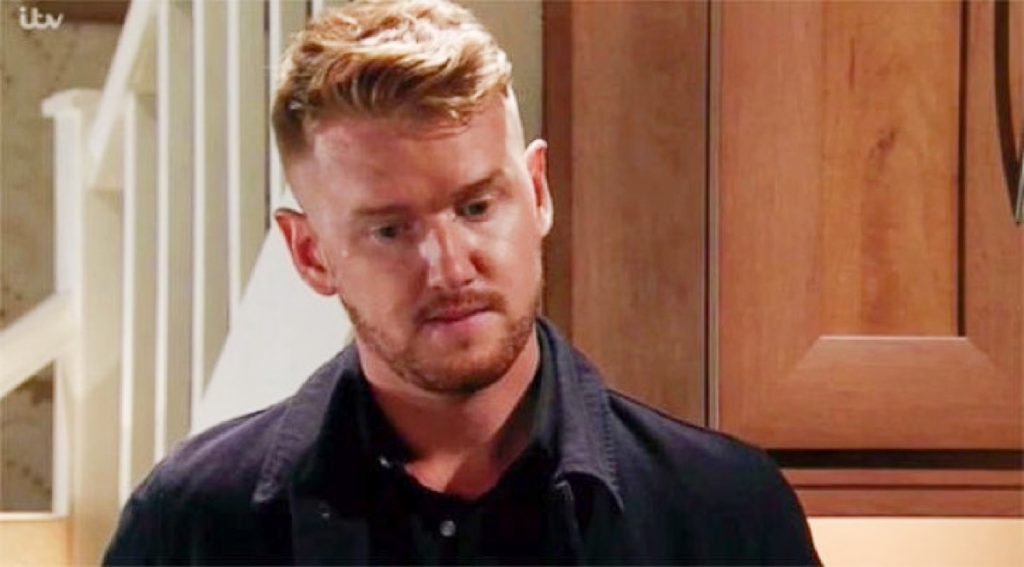 “Coronation Street’s” newest villain, Gary Windass (Mikey North) will feel guilty and full of remorse next week as he tries to help Kate Connor (Faye Brookes) before she leaves Weatherfield for good. He leaves an envelope in her bag containing £1,000, without knowing that Craig Tinker (Colson Smith) saw what he did.

Kate mistakenly thinks the cash came from Jenny Connor (Sally Ann Matthews). But when Craig revealed what he saw, Kate asks Gary what’s the money for. The latter lies and tells her that his friend Derek Milligan (Craige Els) gave him the money and he wanted her to have it and use it for her travels.

Will Kate buy Gary’s explanation? Or will she or Craig sense something else from his gesture?

Viewers may recall that Gary sabotaged the Underworld roof that led to its collapse, killing Kate’s fiancée Rana Habeeb (Bhavna Limbachia) earlier this year. Next week, viewers will see Kate prepare to leave town and make a fresh start somewhere else.

A few days before her departure, Kate attends Sinead Tinker and Daniel Osbourne’s wedding at the Bistro. She’s happy for the couple but seeing them together brought back memories of her and Rana. Jenny spots Kate and said she’ll find a way to cheer her up.

Later, Kate finds an envelope containing cash and immediately thinks that it’s Jenny’s doing. She thanks her for her generosity and Jenny accepts even though she didn’t know what it was for. Towards the end of the week, Gary will be backed into a corner and forced to come up with another lie about the money he wants to give to Kate.

Kate’s departure comes after its portrayer, Faye Brookes, shocked everyone when she revealed that she’s leaving “Coronation Street” earlier this year. She explained that the reason for her exit is that she wants to “explore new opportunities.” She also added that her character “needs a break.”

The news of her exit came after the death of her on-screen wife Rana. Brookes has been part of “Coronation Street” for four years and she’s nothing but grateful to everyone in the show for their support.

The Young and The Restless Spoilers: Kevin and Chloe Back In GC, Can They Find Happiness?