The Young and The Restless Spoilers: Kevin and Chloe Back In GC, Can They Find Happiness? 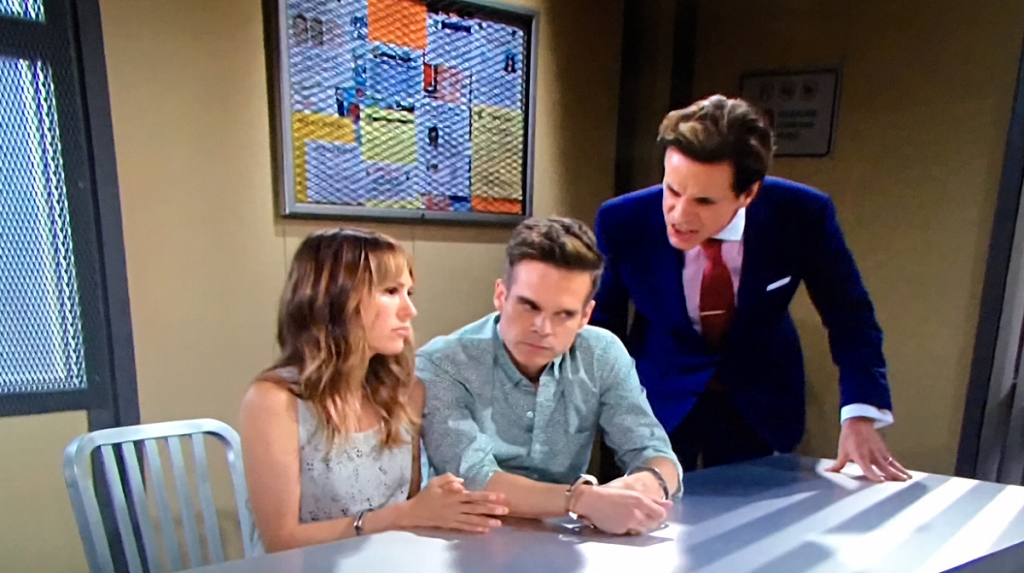 Kevin and Chloe want nothing more than to settle back into life and let Bella experience their hometown. Kevin fears that some people in town will never forgive Chloe for her past actions. Is possible for them to find happiness in GC? Here’s what you need to know about what’s coming up on Y&R.

Young And The Restless Weekly Spoilers September 2 to September 6: Romance Is In The Air – Devon Has a Fight on His Hands

Chloe did the hard work of making peace with people she had wronged. First up, she made peace with Adam Newman (Mark Grossman). She had tried to murder him at least three times, possibly more. She decided it was time to stop hating him for the horrible accident that took Delia Abbott’s (Sophie Pollono) life.

Stead, she decided to forgive him. Y&R spoilers state that Chloe realized that Adam felt terrible for what happened to her daughter and he never meant to hurt her or Billy Abbott (Jason Thompson). She decided to let go and make peace with him.

Also, she caught up with Chelsea Newman (Melissa Claire Egan), who was her best friend and business partner. Chelsea was angry that Chloe tried to kill Adam, who was her husband at the time. They talked about how Chloe hurt her and they agreed to start over.

Chelsea isn’t sure if they can ever be best friends again, but she is willing to let her anger go.

The big question on everyone’s minds is will the Fisher family find happiness in GC? Right now, it looks like they might. Kevin is busy making sure Chloe is safe and taking care of their daughter.

While Chloe has been focused on Billy. Y&R spoilers say that Chloe will do everything in her power to make sure Billy gets the mental health he needs. Chloe thinks that if she can get Billy help, it will bring her some happiness for helping Delia’s father overcome his complicated grief.

It looks like there will be more Kevin and Chloe scenes coming up this week. Are you glad they are back for the long haul? Don’t forget to come back later for more The Young and the Restless (Y&R) spoilers, news, and casting updates!