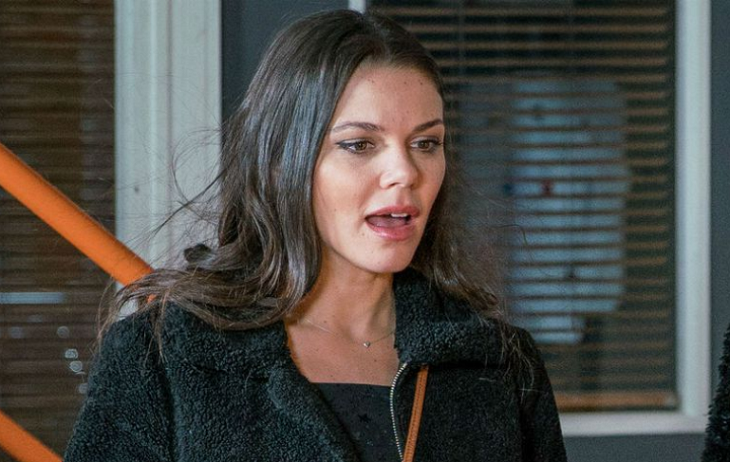 “Coronation Street” has finally responded to rumors that Kate Connor will be killed off after Faye Brookes, departure from the soap made the headlines. The sudser assured Brookes’ fans that her character will not be brutally killed off.

“We don’t ever discuss future storylines but Kate Connor will not be killed off and the door will be open for her to return,” a Coronation Street spokesperson said. The statement was made in response to the report released by an unverified tabloid claiming that Kate will die in the autumn.

The response issued by Coronation Street matched the assurance given by Brookes when she announced her exit at the end of last month.

“Thanks to everyone for your amazing support, but after four fabulous years in Weatherfield it’s time for me to explore new opportunities,” Brookes posted on Twitter. “I’ve loved playing Kate Connor, but she needs a break for a little while and so with a song in my heart I’m off to pastures new.” Her message hinted that she may return in the future.

Brookes isn’t the only actor leaving “Coronation Street.” Tristan Gemmill also announced his departure as Robert Preston last month. But before his exit, Gemmill promised his fans lots of drama.

“Folks, I just wanted to let you know that the time has come for me to hang up the chef’s gear and head for pastures new,” Gemmill tweeted. “There is still a lot of drama & shenanigans to come for Robert but I will be leaving @itvcorrie later in the year.”

Coronation Street Spoilers – Michelle Connor Will Be Back

Kym Marsh, who plays Michelle Connor, will also take a break from the soap. She’s been with “Coronation Street” for more than a decade and she’s finally decided to explore other roles. Just like Brookes, Marsh hinted a possible return to the soap.

“But this isn’t the last you’ve heard of Michelle Connor – she’ll be back! I can’t wait to see what the writers have in store for the future,” Marsh teased.

Coronation Street Spoilers: Is A Michelle And Robert Reunion On The Way? https://t.co/gw5lb8I23E pic.twitter.com/b7qWvtyGOx

Another cast member who is walking away from the show is Lucy Fallon. She announced her departure as Bethany Platt, once her contract expires in 2020.