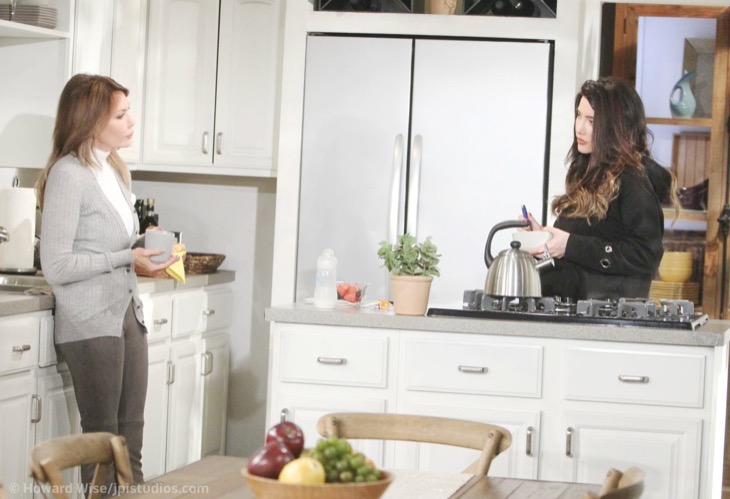 The Bold and the Beautiful credits on Friday, January 11, spilled a major detail to fans who were watching closely. On Friday’s episode, Reese Buckingham (Wayne Brady) stunned Taylor Hayes (Hunter Tylo) when he suddenly appeared from the next room with a newborn baby. Taylor couldn’t believe her eyes and demanded to know what Reese was doing with a baby in his apartment.

Viewers were left hanging with the image of Reese presenting Taylor with a baby, but those who watched the ending credits got a key piece of information about this baby. The cast listing included a character named “Baby Phoebe” and listed the name of two baby actors portraying the part.

This is a good indication that the baby Reese showed to Taylor will ultimately be adopted by Steffy Forrester (Jacqueline MacInnes Wood), because Phoebe Forrester (MaKenzie Mauzy) was the name of Steffy’s twin sister who died in an automobile accident several years ago. Because of the close relationship she had with Phoebe, Steffy now wants to adopt a sister for Kelly Spencer (Zoe Pennington and Chloe Teperman).

So, it seems that B&B has revealed a major story spoiler, although there’s another key part of the baby adoption storyline that is still unclear. It’s been speculated that the baby Steffy adopts will ultimately turn out to be Beth Spencer, the daughter of Hope Spencer (Annika Noelle) and Liam Spencer (Scott Clifton). 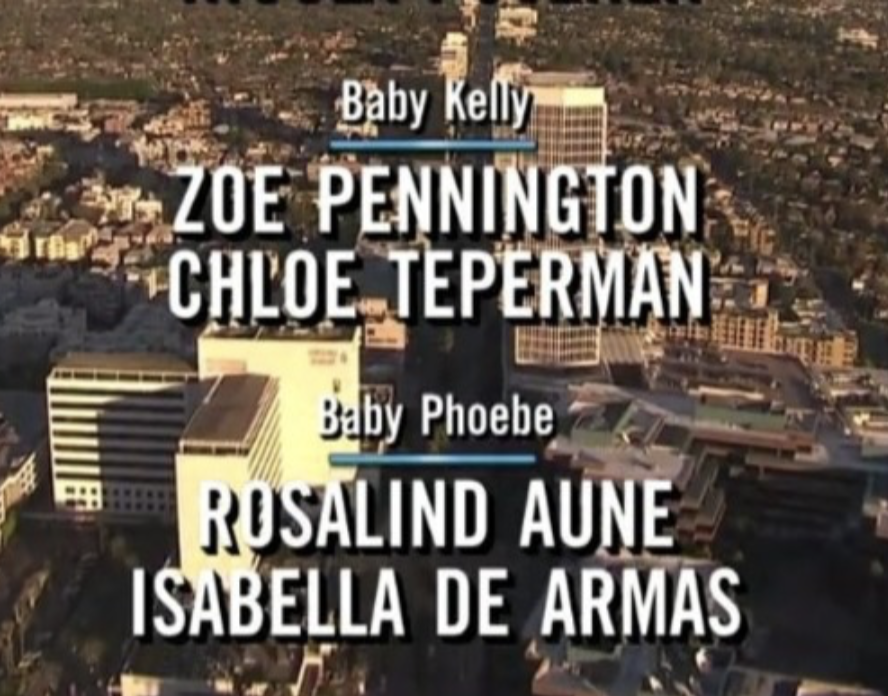 Of course, whether or not that turns out to be the case remains to be seen. There are definitely signs that Reese switched out Hope and Liam’s baby with a baby who died in the clinic earlier that evening. And he had a huge motivation to do so. He needs to make a quick buck to pay off his gambling debts and save his own daughter Zoe Buckingham (Kiara Barnes) from his debtors. An expensive private adoption would do the trick.

What’s your take? Do you think that Steffy will end up adopting Beth and naming her Phoebe?