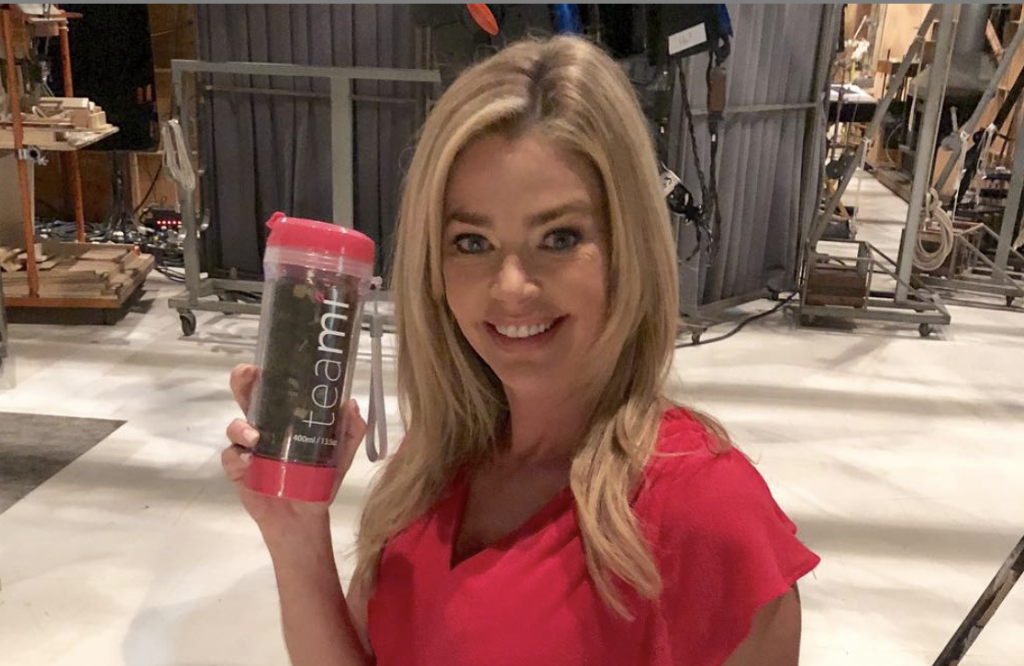 Even though Charlie Sheen has said some very cruel things about Denise Richards on the record, the actress has decided to bury the hatchet with her ex and for a very good reason, too. The Real Housewives of Beverly Hills star revealed that she not only invited Charlie Sheen to her wedding to Aaron Phyphers, but she also didn’t care if he brought a date, too.

According to Page Six, the reality television star made the revelation during the latest episode of The Real Housewives of Beverly Hills. Even though Charlie’s antics have caused Denise plenty of stress in the past, she’s not holding any grudges against him. That’s because she wants to do what’s best for the former couple’s two daughters, Lola and Sam. Denise also adopted a daughter named Eloise after the ex-couple’s divorce.

The actress also explained that Charlie Sheen’s bad reputation doesn’t bother her as much as it used to. Denise told her co-stars on the show before her wedding, “Even if he did bring a woman as his date, I wouldn’t care. It’s just, it is what it is. No matter what’s gone down with Charlie and me, I invite Charlie to anything having to do with the kids and me.”

Thank you!! Very excited to be here https://t.co/mbvPKZLd1L

The Hollywood actress filed for divorce from Charlie back in 2005 while she was still pregnant with the couple’s second child. Just recently, they were also embroiled in a legal battle over their daughters’ trust back in 2016. And even though her ex is not someone that she could ever count on, Denise still wants him to be a part of her family’s life for the sake of their two kids. Denise has even shared several behind-the-scenes photos of Denise and Charlie together with their girls.

Even though their marriage made plenty of headlines, thankfully Denise has moved on with a new man in her life: her current husband, Aaron Phypers. She credits him for embracing her and Sam and Lola, despite having an ex-husband with a “wonderfully colorful past.”

In the meantime, don’t forget to check back with SOS for all the latest news and updates on Denise Richards and all of your favorite celebrities right here.