Big Brother 21 Spoilers: Week 1 Head Of Household Spoilers – Who Is In Power? 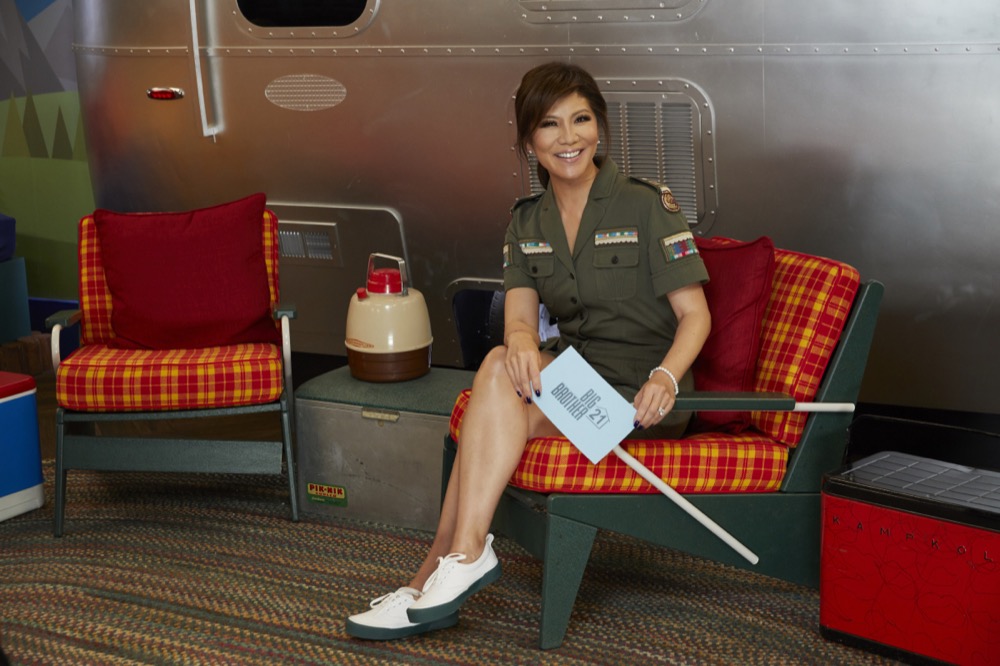 Big Brother 21 (BB21) spoilers tease that the house is already popping with lots of action and the game is only a few days in. On Friday, June 21, CBS turns on livefeeds for about 15 minutes. We didn’t see the video, just heard audio.

In the short audio clip, we learned who won the first HOH competition of the season and who her target will be. Here’s what you need to know about what’s coming up on Tuesday’s BB21 season premiere.

Flashback to 9.39 AM BBT (Big Brother Time) and a group of women are talking about the first competition. Not long after that, there is a knock on the door. They enter and they ask Christie Murphy if they can use her shower. There is the confirmation that Christie is the new Head of Household.

The women keep chatting about who is getting along with who. Christie promises safety to the women she is talking too (we still don’t know who). But there is one person they named that is not safe and, from the sound of it, if she doesn’t really watch herself, she could be in real trouble.

In the chat, Murphy revealed that the one person she would like to target is Kathryn Dunn. Apparently, she acts paranoid and she has accused others of talking behind her back and plotting against her.

Christie said that keeping her calm is exhausting and she would rather just see her go to see if it helped the house dynamics. The new HOH did not reveal who else she would nominate.

Don't get in their way… the cast of #BB21 came to play! Are you ready? pic.twitter.com/rDbCoKRV4N

From the sound of the conversation, Kathryn will be her primary target, so she will probably put someone up against her that will have the votes to stay. At this point, Christie didn’t say who she would put up.

Unless Kathryn changes her behavior in the house, it sounds like she could be in real trouble. You know how it can flip on a dime in the BB21 house. One-minute Kathryn is the target, and the next it could be someone else altogether!

Days of Our Lives Spoilers: Week of June 24-28 Preview – Claire Attacks Tripp With A Knife – Marlena’s Dire Warning for Ben