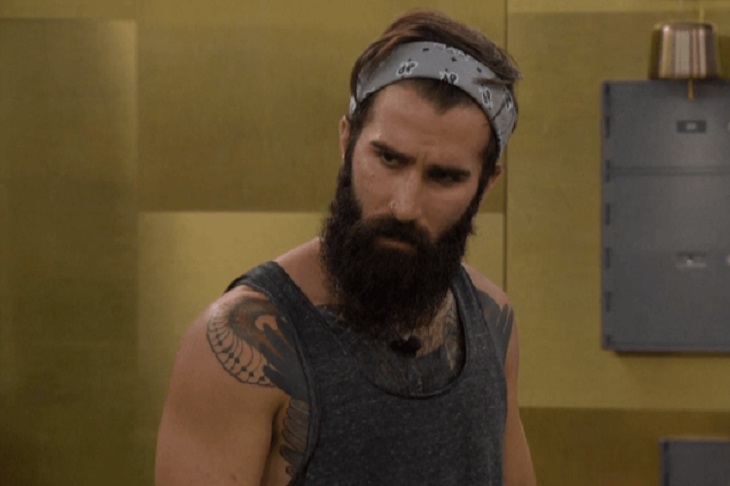 With Big Brother 21 (BB21) premiering in a few days, the past players gave their two cents on what they think about the new cast. With only four days to go before the season kicks off, it’s time to hear what some of the Big Brother legends think of this all-new cast.

The reality TV star turned musician revealed what he thought about the new cast in a series of tweets.
“I hope the ones that are fans of me actually play the f****** game. Also, if you catch yourself making fun of these people based on how they look, you’re probably ugly too – uglier if anything,” Abrahamian wrote on Twitter Monday.

He followed it up with, “The s**** people in this thread that are making fun of this dude’s physical features, are often the same people who harass & berate these houseguests for being “s**** people” on a reality TV game show…”

Paul was speaking about those who were making fun of Jackson Michie’s appearance. Abrahamian played a great game for two seasons in a row. He lost both times (seasons 18 and 19), coming in second place.

Dick is known in the Big Brother community as Evil Dick. He has been pretty vocal throughout the casting process. And, after the cast was released, he didn’t hold back.

When a Twitter user suggested that over half the new cast are recruits and they have never seen the show, Dick responded.

the house is so ugly 🙁 pic.twitter.com/rDdtuHUy3u

“No way! HALF? God d*** that’s pathetic. And I’ll guess that those are Showmance Ready, right?” Donato posted to social media.

The Big Brother 15 winner admitted that he hasn’t had time to look at the cast yet. He was one of the only BB alums that were fighting back at the claim that Season 21 would be an all-star season. it turns out he was right, too. CBS revealed an all-new cast, with no vets returning.

Haven’t had a chance to really check out the new Big Brother cast yet but my early favorite is none of them because nobody listed me as their favorite player.

“Haven’t had a chance to really check out the new Big Brother cast yet but my early favorite is none of them because nobody listed me as their favorite player,” Herren joked on Twitter.