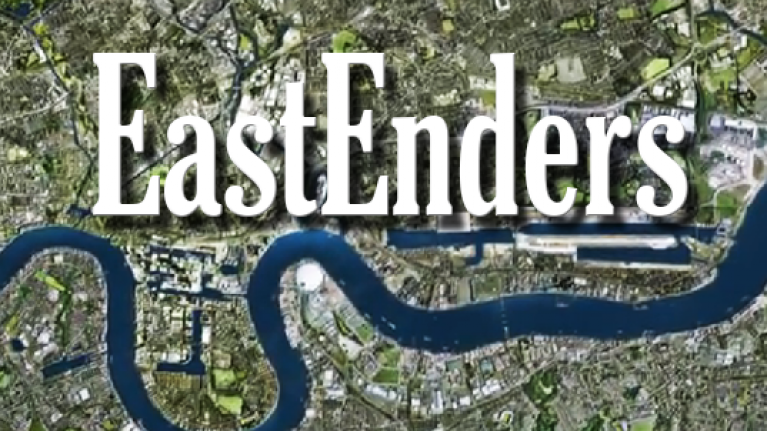 Being one of the BBC’s flagship programs, EastEnders seems to have the right to raise its budget this year.

However, with its original budget cost amounting to £60 million now spiraling to £87 million, the show has become the talk of the town, receiving criticisms, not to mention the producers’ credibility being put into question.

And this year, the whole EastEnders team is in the hot seat and is responsible for answering those who demand an explanation.

Hall asserted that increasing the show’s budget cost is ‘important’, Digital Spy reports. He also added that rebuilding the set of EastEnders and making it new is just the right thing to do.

Mick should know better, after his incident with the fryer… #EastEnders pic.twitter.com/GeKWt2k69G

The new budget cost will cover the expenses in rebuilding the iconic Albert Square as well as in expanding the production facilities, BBC explained.

The management further explained that the set of EastEnders that was built in 1984 was expected to be used for only two years. However, since the show survived for almost 35 years now, the old set doesn’t seem to fit anymore, especially to the new breed of viewers.

According to the show’s spokesperson, the old set with only facades will be transformed into a structure built from actual bricks. Aside from the show’s desire to level up, the producers are also concerned about the security of the staff, crew, and actors, claiming that the old set poses a threat to the whole production team.

“When there are winds or rains you have to move the people shooting stuff as things might fall off,” Hall explained in an interview.

Amid the critics and speculators’ negative views on the matter, the corporation is still ambitious about getting their vision for the show fulfilled. They are hopeful that their new plans for EastEnders will be carried out, expecting a promising future for the show.

“EastEnders is the heart of the BBC schedule. It’s delivering a reach of nine million people a week and it’s a really important part of the schedules. Once we finish this project, the editorial ambition of EastEnders can be even greater than it is now,” Hall added.

BBC’s target completion of the new set is May 2023.

The Young and the Restless Spoilers: Ana Must Take Devon’s Offer – Fen Isn’t Willing To Put In The Work