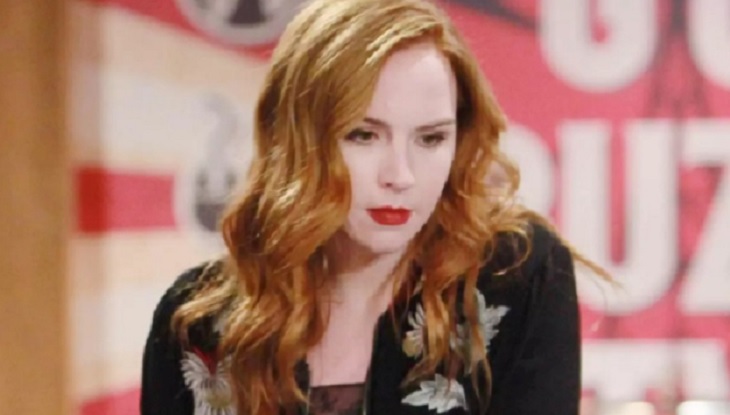 Young and the Restless spoilers show Mariah is the second person to learn the truth about JT’s disappearance thanks to Tessa’s (Cait Fairbanks) blackmailing scheme. After discovering the information, Mariah confessed to Sharon (Sharon Case) that she knew. This new turn has put Victoria (Amelia Heinle) and Nikki (Melody Thomas Scott) on edge.

With JT’s body missing and someone targeting the women on Young and the Restless, Victoria and the rest of the group have resorted to extreme measures to protect their secret. Believing that Tessa knew more than she was letting on, Victoria kidnapped the songbird in hopes to scare her into revealing everything she knew.

Young And The Restless Spoilers – Tessa Proclaims Her Innocence

Tessa continued to proclaim her innocence at not knowing what happened to JT’s body. But that wasn’t enough for Victoria. She, Sharon, and Nikki left Tessa in the middle of the woods to fend for herself.

However, their stunt may backfire and get them thrown into jail if Mariah has her say. 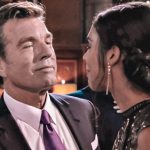 Young and the Restless (YR) Spoilers: Jack and Kerry Together – ‘Jerry’ Forms By Christmas

When Mariah learns that her mother was part of the kidnapping plot, she isn’t going to be happy. Mariah is already in a tough predicament being stuck between her mother and Tessa.

Even though she was mad with Tessa for the blackmail scheme, Mariah still loves her and wants to work on their relationship. But at the same time, she also wants to protect her mother, but it’s difficult with Victoria and Nikki taking matters into their own hands.

Young And The Restless Spoilers – Sharon And Mariah Torn

Like Mariah, Sharon is torn. She’s been having a tough time keeping JT’s secret, at times she’s wanted to confess, but due to the pact she made with the group, she has no choice but to keep quiet.

Young and the Restless spoilers indicate that with Mariah’s girlfriend now part of their ordeal, Sharon’s guilt is going to increase. She’ll have to choose between helping the group or siding with Mariah.

No matter what happens, this latest stunt in JT’s saga is going to put a strain on Sharon and Mariah’s relationship.

General Hospital Spoilers: Will Carly Expose Ryan Before He Tries To Kill Her?