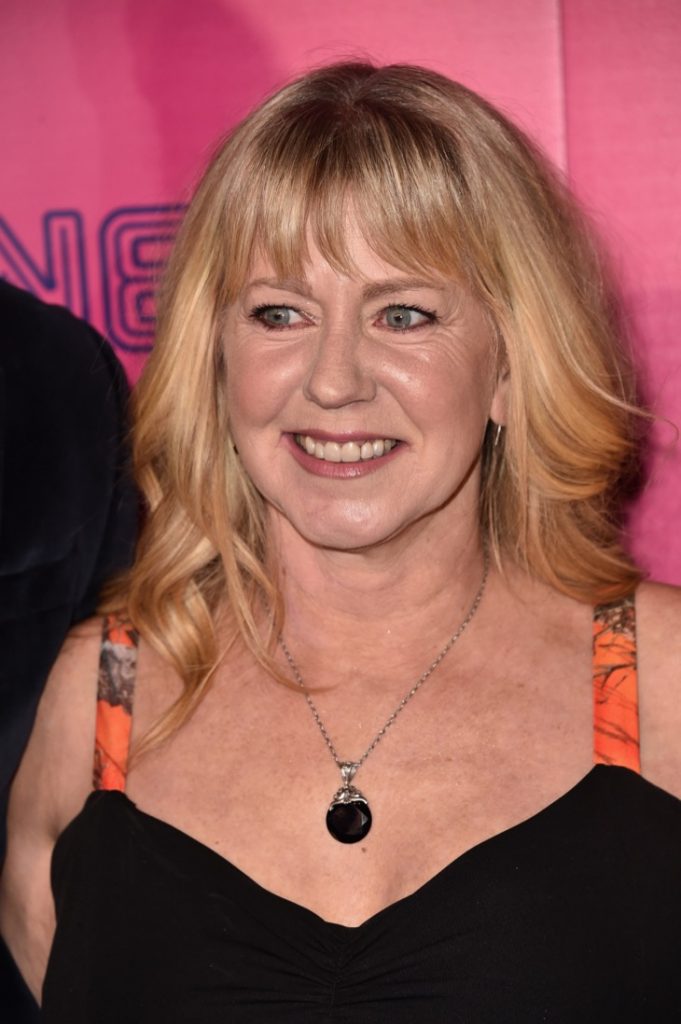 It’s without a doubt that Tonya Harding is having a great comeback year. The former Olympic star will be joining the cast of the upcoming season of Dating With The Stars: Athletes. She will be joined by Adam Rippon, Jamie Anderson, and more in what will most likely be a very exciting all-star season of the hit ABC reality competition show.

As many fans already know, Tonya Harding is best known for her longtime feud with Nancy Kerrigan. She played a role in the attack her ex-husband orchestrated on Nancy.

These days though, Tonya is enjoying a major comeback to the celebrity and entertainment world. After the wild success of the hit big screen film, I, Tonya, the former ice skating star has been hitting the red carpet with her new Hollywood A-list friends, including actress Margot Robbie, who played her in the movie.

Of course, Tonya’s not the first ice skating champ to show off her skills on the dance floor. Nancy Kerrigan competed in Season 24 of Dancing With The Stars but was the sixth contestant to be eliminated that year.

Also, Tonya is well aware of the “bad girl” reputation she’s had in the media. She told ABC News in an interview back in December, “Is it a challenge from the Lord to see how far I can be pushed until I break and become nothing? You can’t push me that far anymore, because I’ve been nothing and I’ve been nothing several times. But it’s my faith in myself and in my father that comes back to me and makes me get back up off my butt and be something worth being proud of. I always wanted my daddy to be proud. And now, I want my son to be proud.”

The full cast of Dancing with the Stars: Athletes will be announced on Good Morning America on Friday, April 13. Stay tuned!

The Young and the Restless (YR) Poll: Are Nikki’s Tears Believable? – Arturo ON Hold, But Not Over

Days Of Our Lives News: Galen Gering Headed To Netflix