Days Of Our Lives News: Galen Gering Headed To Netflix 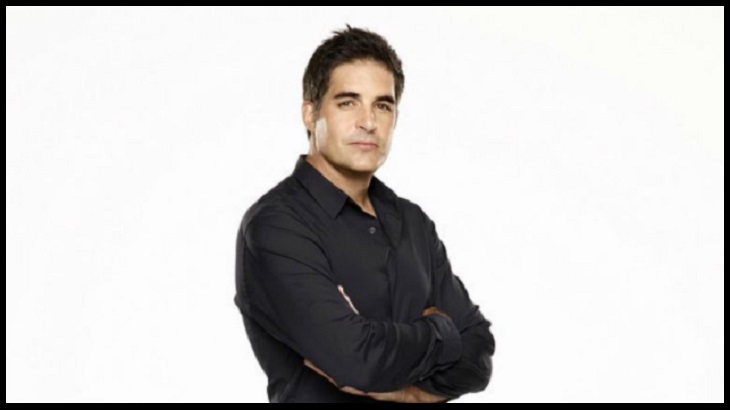 DOOL actor Galen Gering took to Twitter and shared a tweet with his fans revealing that they could see him on the popular streaming internet service.

Comedian Joel McHale has a hilarious series on Netflix right now that airs every week, similar to his previous comedy show, it is a commentary on current events and what’s going on in pop culture.

The Days star announced, “For those of you that have Netflix, watch the @joelmchale show this Sunday and you’ll be able to see me turn @KevinRahm into the smartest man in history!”

In case you were wondering, Kevin Rahm plays the part of Brooks Avery on the popular primetime show Lethal Weapon.