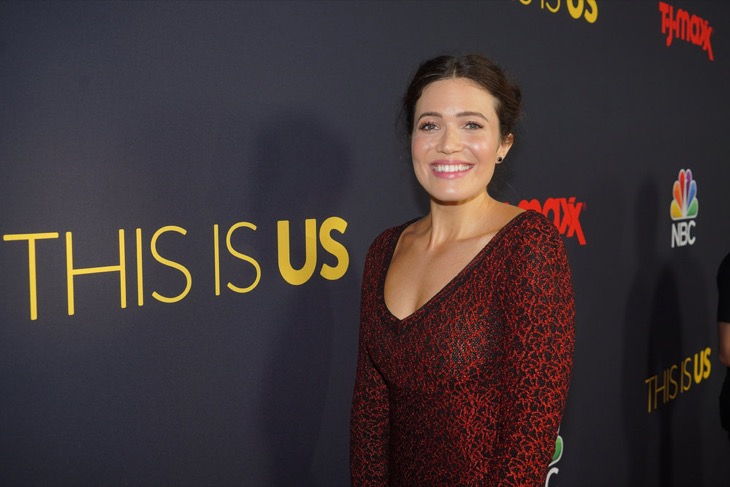 This is Us star Mandy Moore addresses the ridiculous notion that she had plastic surgery lately to look younger. She said people will believe what they want about it. She went on to say that she had not had any work done but she did not judge those who go that route.

Mandy revealed that she saw a blog post not too long ago that she had a nose job. She found the article to be strange because her nose is not perfect. She pointed out that her nose crinkles at the bottom and, if she had plastic surgery, she would have that addressed. She brushed off the rumor as a bad picture or possibly bad lighting.

Moore went on to say that actors in Hollywood get plastic surgery often, but sometimes it’s just an ugly rumor. She said that sometimes the stories aren’t true and other times they are. She refuses to judge any entertainer for getting any type of surgery to look better. She said if it makes them feel better about themselves, then why not?

Mandy spoke about embracing the idea of playing aging Rebecca Pearson on This Is Us. She said that she loves getting older and couldn’t—wouldn’t—go back to her twenties if someone paid her to. She said that with age comes experience and wisdom. She noted that she has lived a very full and happy life and she believes her wrinkles and lines in her face prove that.

On Moving On After Divorce

Moore said that she went through a dark time after her divorce with Ryan Adams. She said she felt lonely and full of emotions. She wasn’t sure how she would move on. However, she did. One day, she realized that life does go on and she has so much to offer another relationship.

Now Mandy is engaged to Taylor Goldsmith. She feels that her divorce and ark times prepared her for the life she was always meant to spend with Taylor.

Don’t forget to watch Mandy Moore every Tuesday night on This Is Us airing on NBC.

The Bold and the Beautiful Spoilers: Karla Mosley Returns!