This is Us Season 3 Spoilers: Chrissy Metz Teases New Information About Finale 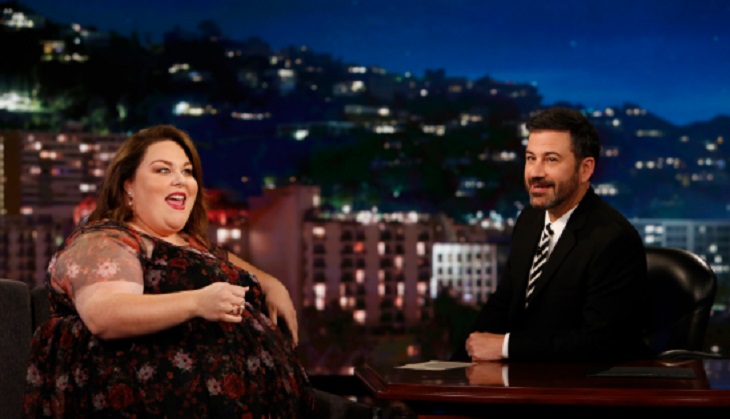 It looks like Chrissy Metz knows a whole lot about the This is Us series finale, but isn’t willing to share many details about it. Yet, the stunning actress did manage to tease a few things about the finale during a recent appearance on the Jimmy Fallon Show.

According to Too Fab, Chrissy, who plays Kate Pearson on the show, hinted that the series finale scenes might have already been filmed by the cast and crew. This of course means that they know how the show is going to end, but are forced to keep the details surrounding the finale as a huge secret until the very end. In other words, no one is allowed to let the cat out of the bag.

Recent reports have indicated that series creator Dan Fogelman has already begun filming and banking scenes for the series finale with his cast. When Jimmy told Chrissy, “You must have had fun shooting them,” she replied with, “Who knows if I was in them.”

While Chrissy wasn’t willing to divulge in any more details, she did have this to offer: “We know that Kate is gonna be having a babe. I know that there is going to be some joy for both Kate and Toby.”

So in other words, it does sound like Kate Pearson will have her happily ever after. And for fans, that’s probably all they really want to see for her. With all of the ups and downs she’s had to deal with, a happy marriage and a happy family would definitely make for a happy ending. Fingers crossed!

This is Us Season 3 airs on the NBC network. Check your local listings for times. In the meantime, drop us a line with your thoughts in our comments section below. And as always, don’t forget to check back with Celebrating the Soaps for all the latest news on This is Us Season 3 right here!