The Young and the Restless (YR) Spoilers: Mackenzie’s Return Stirs Up J.T. Storyline – Is She The Blackmailer? 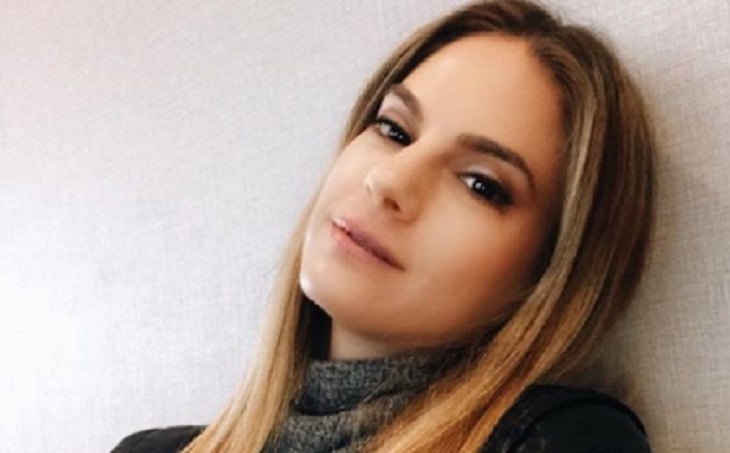 Mackenzie (Kelly Kruger) is back in Genoa City on ‘The Young and the Restless’. This character’s return is necessary because of what Arturo (Jason Canela) discovered. After long last, it feels like Y&R has begun wrapping the J.T. (Thad Luckinbill) storyline. But the gift of a resolution likely won’t come until next month.

Was Luckinbill’s character actually wearing the watch that Arturo found in the dirt when he was accidentally killed by Nikki (Melody Thomas Scott)? Hardcore viewers who’ve saved recorded episodes from last spring, or those who have an ability to access online chapters from Y&R’s digital platform can review those scenes. But it would be easier if all fans are shown flashbacks that prove whether J.T. was wearing the watch with the inscription from ‘Mac’, or not.

If J.T. was wearing that watch then Arturo’s workers likely dug up a key clue that will soon sink the coverup crew. At least one member of that forced group seems likely to slip up, thereby probably exposing everyone’s actions.

However, if J.T. wasn’t wearing the watch in question, then someone has planted it at Chancellor Park for a reason. Might that person actually be ‘Mac’?

As viewers recall, Kruger’s character attempted to warn Vickie (Amelia Heinle) on a number of occasions. But J.T.’s then-renewed love interest rejected the comments as purely being from the ex-wife’s point of view.

‘Mac’ was uneasy around J.T. last spring. Her only emotional tie seemed to be their two children. So projecting her as the person who’s either been blackmailing the coverup crew, or as the person who may have planted the watch would seem to be a stretch.

Instead, Kruger’s return the cast in her recurring role will certainly set up the also announced revival of Reed, as to again by played by Tristan Lake Leabu. That actor is set to return to the cast next month. 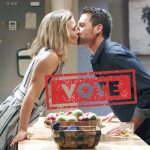 Based upon both cast returns, it appears as though viewers will see Rey’s (Jordi Vilasuso) investigation play on until next month. The means Y&R appears to be telegraphing an end to this storyline by, or before Christmastime.