The Young and the Restless (YR) RUMOR: Sharon and Jack Renewing Relationship – Shack Pushes Shick Out? 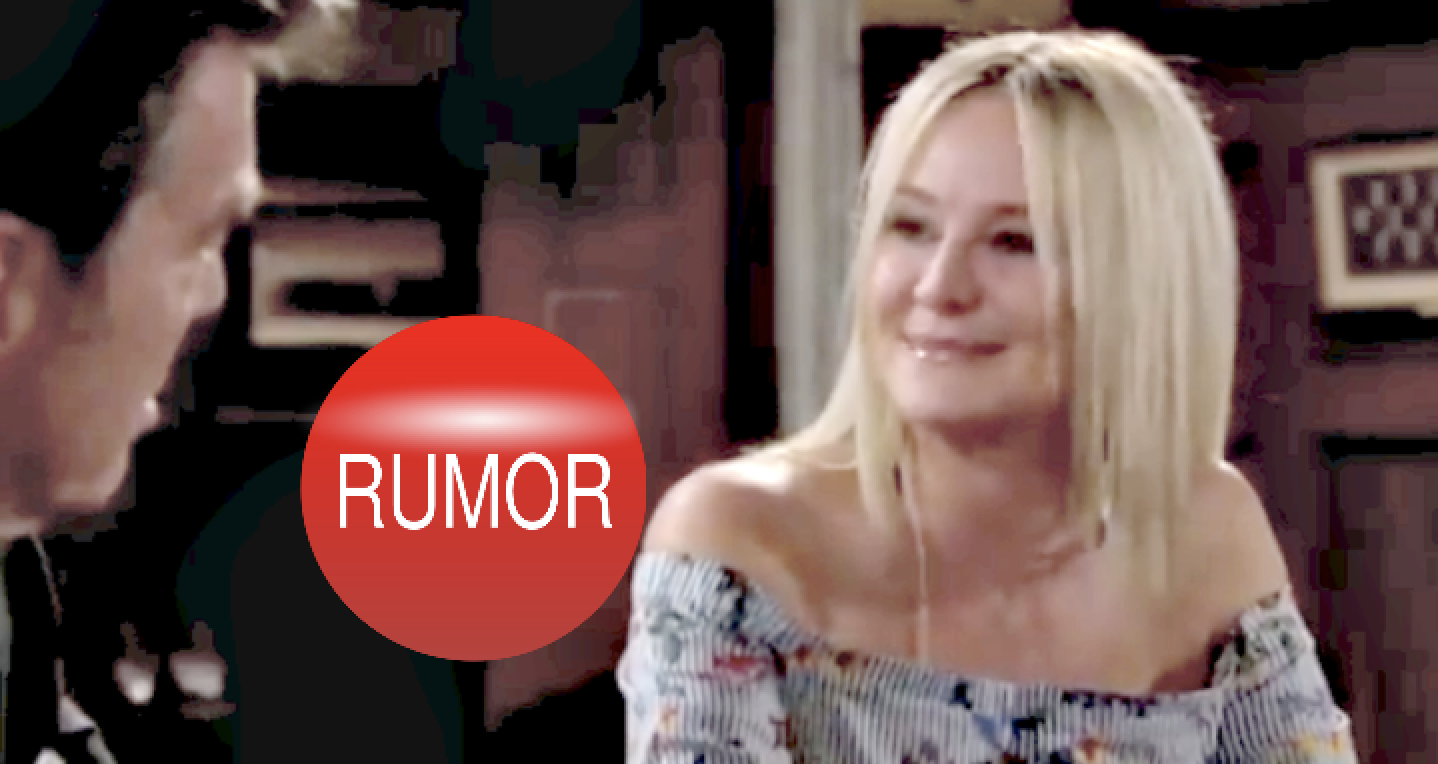 Sharon (Sharon Case) just got back together with Nick (Joshua Morrow) on ‘The Young and the Restless’. But is it possible that she and Jack (Peter Bergman) could reunite as well?

Anything is possible in soapland. Sure, Sharon and Jack could power-charge their friendship and become close again. That could lead to romance and on from there.

As long as no tampering occurred, the results merely prove that Jack is merely a half-sibling of Traci’s, as they share Dina (Marla Adams) as a mother, and not biologically related to Billy. But, daytime fans are savvy. They know that Traci and Billy could each have been ruled out of John’s bloodline, meaning that Jack is still John’s son.

While the above plays out, Jack is a wreck. He’s moved from the Abbott family home to the Genoa City Athletic Club. His vulnerability and the potential for ‘Shick’ to fracture establishes at least the possibility that ‘Shack’ could live again.

It would seem unusual for Y&R to have gone to such great lengths to repair Sharon and Nick, if just to split them apart a short time later. But what if the split doesn’t happen? Instead, Sharon and Jack just slowly reform their bond, or unexpectedly have a romantic splash.

Sharon has fallen back in love with Nick and currently doesn’t have any feelings, other than friendship for one of her former husbands in Jack. But Nick has begun battling with Victor (Eric Braeden) again and could bolt from Genoa City for awhile, as a San Diego move was referenced this week.

So Sharon could be temporarily alone, even though Shick doesn’t separate, or split. Jack is trying to stabilize himself and is deeply vulnerable. Sharon sees it as her mission to help people. Hmm, yes, this could happen. But hopefully, for all ‘Shick’ fans, ‘Shack’ remains part of the past.

MUST WATCH The Bold And The Beautiful Preview Video Thursday May 31: Bill Taunts Liam – Ridge Won’t Back Down