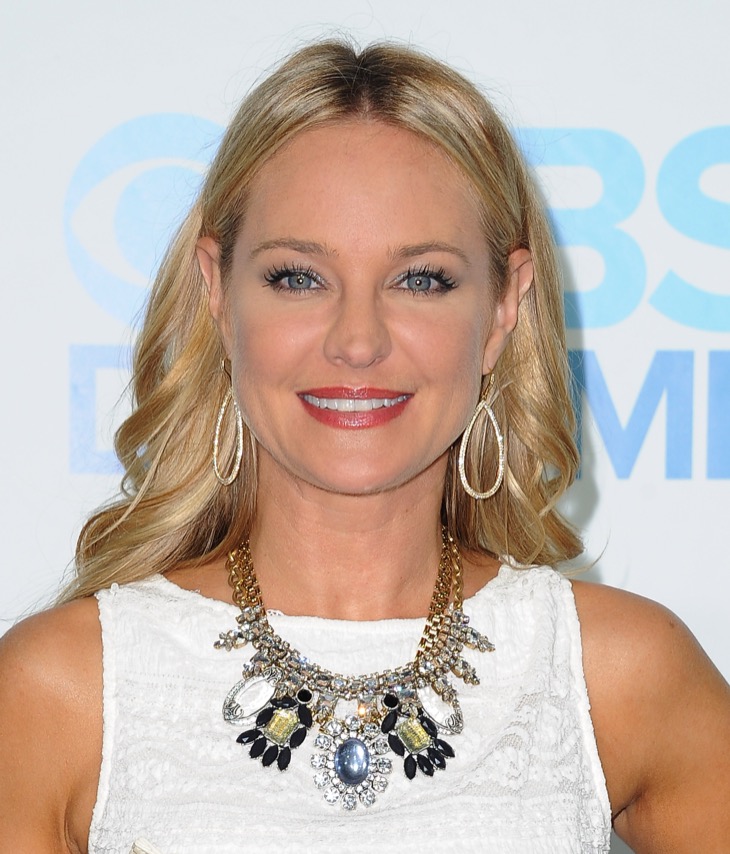 The Young and the Restless actress Sharon Case is hoping that 2018 will finally be her year. Even though she’s been on the highly rated soap for more than 25 years now, she’s never won a Best Actress nomination, despite the fact that she has taken part in quite a few powerful storylines.

Hopefully, this year’s nominations will turn in Sharon’s favor. Sharon has had several nominations for Best Supporting Actress, but she’s never been in the leading lady race. After all, her character, Sharon Newman, has seen more lows than highs in the last several weeks. Her boyfriend, Scott, humiliated her by having an affair with Abby behind her back. Sharon was the last person to find out that the two were getting up close and personal all over Genoa City.

Luckily for Sharon, it looks like she has the best chance of winning a Best Actor Actress this year. According to Gold Derby, 19 out of 24 of their television experts predict that she’ll finally get the nomination she deserves this year. Unfortunately, only 3 think that she will actually win in her category. That’s because the odds are in General Hospital star Maura West’s favor instead. Of course, fans are going to find out who will be making the cut soon with the Daytime Emmy nominations are announced on March 21. Definitely, stay tuned!

So far Sharon Case herself has not made any comments about the Daytime Emmy nominations. Either way, her fans definitely have their fingers crossed for her!