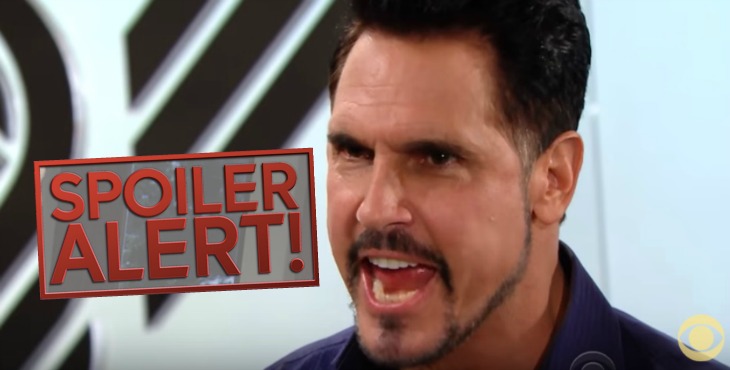 The Bold and the Beautiful (B&B) spoilers for the week of February 26 reveal a few shockers are on the way for the CBS soap opera fans. Bill (Don Diamont) will learn that Wyatt (Darin Brooks) and Katie (Heather Tom) have secretly been dating for months. It will lead to a series of shocking events, all of which will put more people against Dollar Bill.

Bill Unravels After Learning About Katie And Wyatt

It doesn’t make sense to many of the B&B fans why Bill would care if Wyatt and Katie were a couple. He and Katie ended their marriage a long time ago. For whatever reason, it bothers Bill, and he decides to confront Katie about it.

Katie and Bill argue about her seeing his son. He deems it as inappropriate, stating that she should think about her son, Will. Katie refuses to let Bill insert himself in her life, especially after all the questionable decision he’s made over the past few months. And, Katie has a point there.

The Bold and the Beautiful spoilers state that Bill will rant that he cannot believe that Katie and Wyatt lied to him for all those months. He will suggest that he thought Wyatt was in his corner with the whole Steffy (Jacqueline MacInnes Wood) thing, but he was really just agreeing with him, so he wouldn’t discover his relationship with Katie.

Bill confronts Wyatt, and he doesn’t deny it. He will admit that he cares deeply for Katie and he cannot imagine a happy life without her in it. Bill acts impulsively and decides to fire someone trusted, most likely, Wyatt. Bill will then decide that he wants nothing to do with Katie or Wyatt moving forward.

Do you think Bill has a reason to get so worked up about Katie and Wyatt’s relationship? Don’ forget to come back later for more The Bold and the Beautiful spoilers, news, and casting updates!