The Young and the Restless alum Jensen Buchanan is reportedly back in jail after violating her felony probation.  Buchanan has been in and out of court for a very serious DUI charge after a traffic accident last year.

Buchanan was appearing on The Young and the Restless as Elise Moxley, however she never appeared on the CBS soap again after her arrest.  The soap icon is also well known for her roles on One Life To Live and Another World.

In October 2017 Buchanan plead guilty to DUI, and according to She Knows Soaps, the actress is now back in jail and awaiting her time in front of the judge after failing to meet her probation requirements. 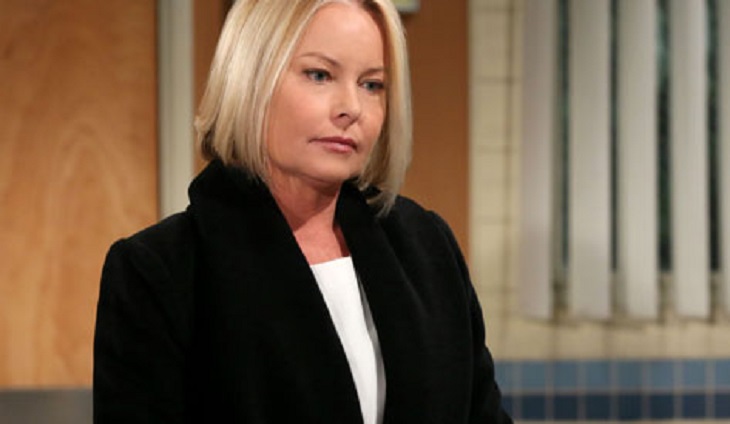 The website revealed, “Probation officers are alleging that alcohol was registered on her device between December 29 through January 11 – with a peak reading of 0.18.”