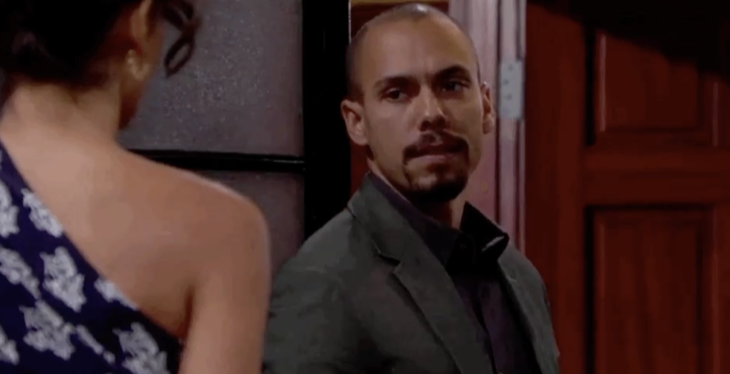 It looks like The Young and the Restless Devon (Bryton James) is not letting go of the fact that Lily (Christel Khalil) is responsible for the death of Hilary (Mishael Morgan) and their unborn child. As a matter of fact, he wants her to pay for what she did, despite the fact that she is also his sister. He blames Lily for both deaths as she was behind the wheel during the crash that ultimately took Hilary’s life away.

According to CBS Soaps in Depth, Lily may be Devon’s adoptive sister, but right now she is the last person that he wants to talk to right now. She’s always made life hell for Hilary, and now she is the one who ultimately took it away from her. And as a result, Devon will make her pay one way or another.

Bryton James, who plays Devon on the hit show, told the publication, “This is about the family that he will never get to have because of Lily’s actions. It’s a culmination of the years of emotional abuse that he witnessed from Lily to Hilary. He has been pushed over the edge and has all these ill feelings toward Lily. He doesn’t see that she’s his sister. All he can see is that Lily was irresponsible, and that left to something so tragic happening!”

Bryton adds that this will be something that will change the dynamic of the Winters family for the rest of their lives. Of course, fans will just have to tune in to find out what will happen next!