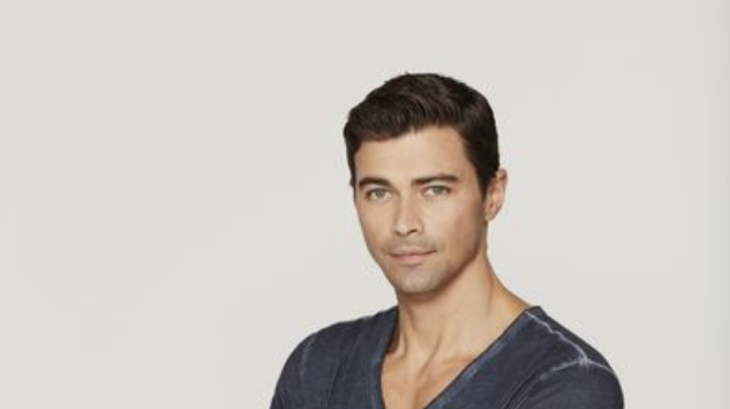 While there’s no doubt that Griffin has definitely seen his fair share of drama and then some more on General Hospital this past week, it looks like his portrayer, Matt Cohen, (Griffin Munro) is dealing with his own off-line problems too! As a matter of fact, the handsome actor recently fired back at a social media user who claims that he took advantage of her!

Matt wants all of his fans to know that you shouldn’t believe everything that you hear, or see for that matter, on social media. One General Hospital fan claims that Matt along with his co-star Billy Miller (Drew Cain) took advantage of her. Apparently, Monique works at Prospect Studios, where General Hospital is filmed. At least, that’s what she claims.

Thank you to all that support me. No need to engage with this sick person anymore. All the information that is necessary is in the hands of the right people to bring justice. Thank you all, now lets keep my @twitter feed full of joy and love!!! #you

A person named Monique Walls wrote, “I’m really in tears right now. 2 actors @mattcohen4real and #BillyMiller from @GeneralHospitaldrugged me a few nights ago. They took advantage of me because I wasn’t in my right mind and it’s not good to do that. I have a restraining order on them now and I’m ok.”

Matt didn’t waste any time firing back, while also dismissing the claims that were made. Apparently, the Twitter user was a deranged one that made the distasteful claims. He wrote, “Thank you to all that support me. No need to engage with this sick person anymore. All the information that is necessary is in the hands of the right people to bring justice. Thank you all, now let’s keep my @twitter feed full of joy and love!!! #you.”

In the meantime, General Hospital airs weekdays on the ABC network. Check your local listings for times. Let us know what you think by leaving us a line with your thoughts in our comments section below. And as always, don’t forget to check back with Soap Opera Spy for all the latest news, updates and spoilers on General Hospital and all of your favorite daytime television shows right here!