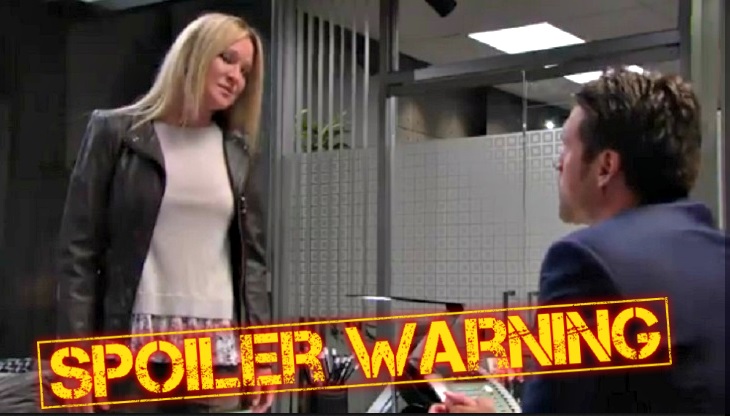 “The Young and the Restless” spoilers for Monday, October 22, tease that Kyle (Michael Mealor) will reel over his latest discovery. At Jabot, Dina’s (Marla Adams) excited about finding the file she wanted. Kyle takes a look at the document and determines that John (Jerry Douglas) signed away a whopper of a gift.

Dina confirms she was in on it with him. It was a surprise they planned to protect Ashley’s interests. It turns out Ashley has sole rights to all Jabot’s patents and developments. There’s no time limit on this document and it was signed by John.

Kyle realizes Ash has a huge advantage at the company and there’s no way to fight it. She owns essentially every product line that matters. As a result, Kyle decides to do something drastic. When Dina isn’t looking, Kyle attempts to put the document in the shredder. He’s quickly caught by Dina and has to bail on his plan.

Meanwhile, Sharon (Sharon Case) frets about the blackmailer. Victoria (Amelia Heinle) suggests that if they pay what he or she wants, there’ll be more demands. Sharon wonders what else they can do. Over with Phyllis (Gina Tognoni), she talks to Nick (Joshua Morrow) and Jack (Peter Bergman) at the athletic club. Phyllis admits she saw Billy’s (Jason Thompson) ugly side and is now done with him.

Nick heads for the exit, so that leaves Phyllis to chat with Jack alone. She reflects on hurting Jack with her betrayal and cries over his forgiveness. Phyllis can’t believe he was gracious enough to get past her actions. Jack’s reassuring as he wipes away Phyllis’ tears.

At Crimson Lights, Nikki (Melody Thomas Scott) dotes on Christian (Jude and Ozzy McGuigen) before catching up on her messages. She looks alarmed and leaves in a hurry. Rey (Jordi Vilauso) takes note and points out that Sharon made a quick getaway earlier. 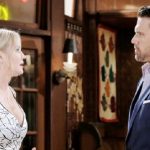 The Young and the Restless (YR) Spoilers: Nick Won’t Stop – Sharon Not Interested

Afterward, Nick corners Rey to offer a warning. He contends that Rey isn’t one of the good guys like he wants Sharon to believe. Nick’s still counting on a reunion, so he tells Rey not to get in his way. At Newman Enterprises, Nikki and Phyllis join the rest of the cover-up crew. Phyllis ties to nail down this man or woman’s identity, but there’s no sign of a digital footprint.

The girls’ night gang considers exhuming J.T.’s (Thad Luckinbill) body, but Sharon’s not interested. She shudders just thinking about the smell. As their conversation winds down, Sharon decides she needs some family time. Faith’s (Alyvia Alyn Lind) at a sleepover, but Sharon surprises Mariah (Camryn Grimes) with a weepy hug. They prepare for some flicks, but Mariah’s admission puts Sharon on edge.

After getting a phone call from a blocked number, Mariah reveals that it’s her 10th one today. She mentions that someone’s breathing on the other end. Mariah adds that she felt like she was being followed earlier, so Sharon gets spooked. She contacts the cover-up crew members and insists she won’t let her kids get dragged into this. 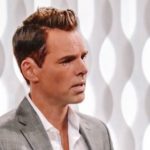 The Young and the Restless (YR) Spoilers: Billy’s Brutal Bash Of Summer and Phyllis Is Detestable

Nikki surrenders and vows to send the full payment tonight. “The Young and the Restless” spoilers say some snags will arise, so don’t miss the twists and turns ahead. We’ll give you updates as other Y&R news and rumors emerge. Stay tuned to see what’s next in Genoa City.