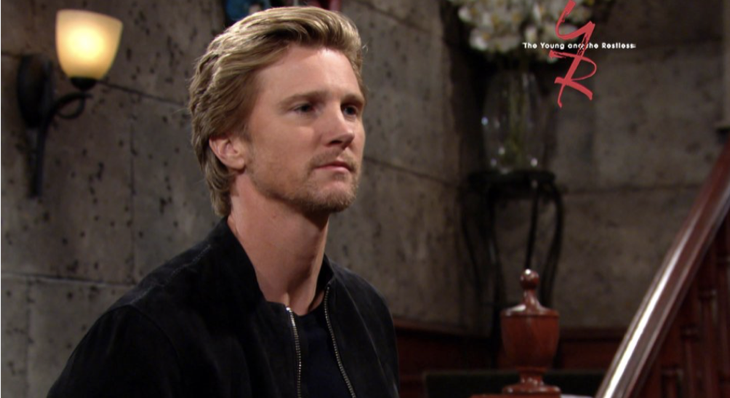 The Young and the Restless spoilers tease that the end might be near for Victor, (Eric Braeden) and that’s because JT (Thad Luckinbill) will have something to do with it. He’s doing whatever it takes to make sure that Victor is done for good. (Of course we know Eric Braeden is going nowhere so JT won’t be successful in killing Victor)

Related: The Young and the Restless (YR) Poll: Are Nikki’s Tears Believable? – Arturo ON Hold, But Not Over

At this point, it’s safe to say that JT can’t control his emotions. He goes from cold to hot in a matter of seconds and unfortunately, it’s getting the best of him. His rage is getting worse by the day. Even going head to head with Victor wasn’t enough to get rid of all the frustration that has been boiling inside of him. JT has become a volcano that is about to explode and unfortunately, this is only the beginning for him.

JT’s violent altercation is nothing compared to what is next. JT doesn’t like the fact that Victor is in the hospital and that there might be a chance he will make a full recovery. The moment Victor Newman opens his eyes, JT will do whatever it takes to make sure he goes down again. That’s because once Victor tells the truth about what happened, JT is done. He’ll go down for the assault and worse, he’ll lose everything in his life, including his ex-wife and lover, Victoria.

If that weren’t enough, it will also give Victoria (Amelia Heinle) a reason to walk away. Even though their romps have been fun, she won’t stand for this. Plus, this will just give Mac (Kelly Kruger) another reason to keep their kids away from him. JT knows that he can’t go to jail and that’s why he’s got something up his sleeve. JT sneaks into Victor’s room and pulls the plug for his life support.  Will someone come in and reconnect everything before it is too late?  Y&R Fans will just have to wait and see 🙂