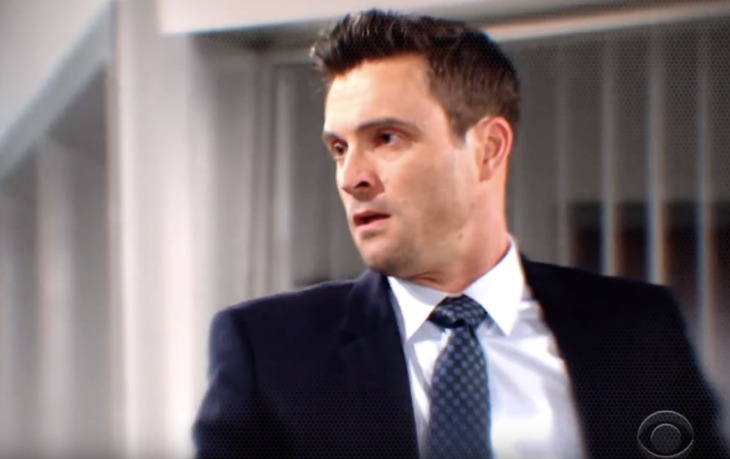 “Young and the Restless” spoilers indicate that the situation is getting worse for Cane Ashby (Daniel Goddard) by the day. This time last year he was feeling pretty optimistic after reuniting with his estranged wife Lily. But now that Lily Ashby  (Christel Khalil) is gone, Cane is having a hard time picking up the pieces in his life.

According to CBS Soaps in Depth, Cane has plummeted into the depths of despair. He arrives to Devon’s (Bryton James) New Year’s Eve party in a deep funk. As a matter of fact, he can’t help but make a beeline to the alcohol, as all he wants to do is drink his troubles away.

Devon realizes that his brother-in-law is in trouble. He tells him that he is absolutely devastated as he was only allowed to spend thirty minutes with Lily for Christmas before she was marched back to her jail cell. And now the emotional toll is getting to him.

I miss this couple terribly, this alchemy between them and their love too. This couple is magical and I would love to see Lily reunite with Cane and their family in their home soon @CBSDaytime @YRInsider @malyoung @AngelicaMcD.🙏#YR Lane#Truelove pic.twitter.com/Ci89Ob3X4W

Executive producer and head writer Mal Young puts it this way, “Cane likes to have things neat and tidy, and in control, and suddenly this year his life has spun out of control more than ever before. He can’t control his wife being in prison hundreds of miles away. He really feels like he is letting his family down, his children down. He wasn’t responsible for any of this, but he feels responsible. He feels like he should be fixing things, but he’s powerless to do it.”