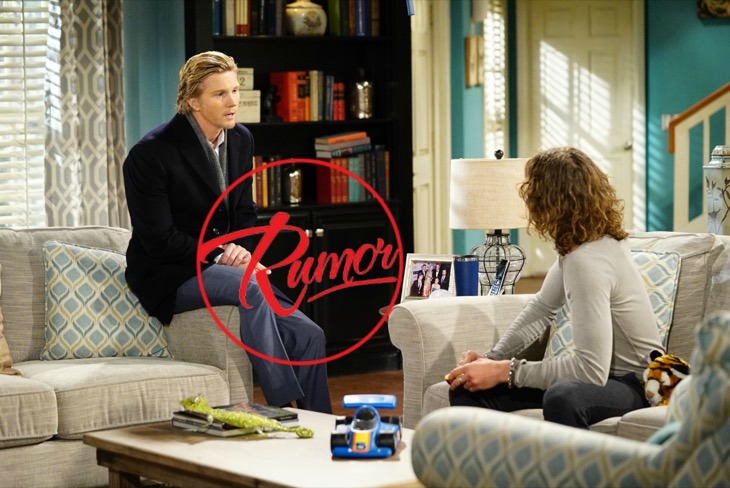 J.T. (Thad Luckinbill) must be dead on ‘The Young and the Restless’. Even in Genoa City, he can’t possible have been buried under many square feet of dirt and survived. But his unknown twin, which isn’t outlandish in this specific actor instance, could be gaslighting the coverup crew. News of Tristan Lake Leabu’s (Reed) return to the show in December feeds into the climax of an arc that stretches back to the spring.

The heat is on and their secret is out. 🔥 Make sure to tune in to #YR this week! pic.twitter.com/IHSiqZfM65

Leabu left the cast earlier this year. Reed was rushed off-screen as part of the storyline that saw his father die. Leabu’s character, like almost everyone outside of Nikki (Melody Thomas Scott), Vickie (Amelia Heinle), Phyllis (Gina Tognoni), and Sharon’s (Sharon Case) coverup crew, came to believe that J.T. abandoned his responsibilities and skipped town. But, clearly, someone beyond the still-frantic foursome learned what happened and is exploiting the situation for reasons that will be explained before year’s end.

Luckinbill’s creative choice is even more impressive in gathering retrospect. He hadn’t been on Y&R since 2010, instead opting to do other work, including, among other flicks, the co-production of 2016’s mega-motion picture ‘La La Land’ with his brother Trent Luckinbill. In coming back to Y&R last year, Thad knowingly returned to a role that was going to be dramatically darkened.

After Arturo finds a Rolex engraved with “Love Mac,” he gives it to Rey who realizes it’s JT’s watch. Rey calls a live press conference and announces: “Newly discovered evidence now classifies this case as a murder investigation.”#YR #YoungAndTheRestless pic.twitter.com/NNfQkXQMOd

Trent previously appeared on Y&R in 2005, in an uncredited role and while Thad was off the show. Interestingly, Trent appeared with Thad on the series-ending episode of ‘Law and Order: Criminal Intent’ in 2011. What was his role on that long-running nighttime show? He played Thad’s identical twin, with both brothers dying as part of the farewell plot.

Information about J.T.’s backstory has long been fleeting. Since first appearing in Genoa City in 1999, viewers were only told of his parents. The roles of Tom and Martha Hellstrom were never cast.

It would be wonderfully shrewd and also soapily plausible to have J.T.’s unknown twin brother suddenly appear as part of a revenge plot. The other Mr. Hellstrom wouldn’t have known that his sibling’s death was accidental, which would explain the blackmail attempt and his other macabre motives. 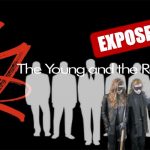 The Luckinbill brothers are identical twins in real life and in GC. Why not? They’ve played the same fictional scenario before.

The Young and the Restless Spoilers Thursday, January 23: Chloe Admits She Saved…