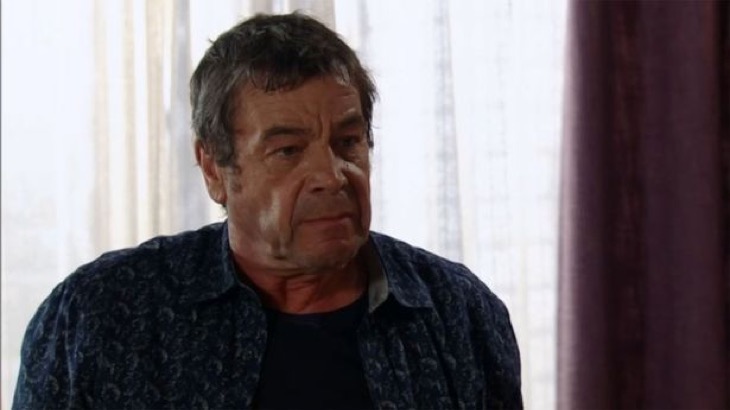 Coming up on “Coronation Street,” Leanne has been thinking a lot about Nick whom she thinks is a changed man and can have a future with. However, Toyah was quick to warn her not to trust Nick. Carla, who becomes suspicious when Nick continues to avoid talking about his Nottingham business, starts digging and finds out that he and a woman named Elsa own a restaurant.

Meanwhile, Johnny breaks the news to Peter, who was telling Adam that he wants to open a pool hall on Victoria Street, that Carla wants to be more than just business partners. Peter confronts Carla about it and asks if she still loves him.

“Which means, he is now the proud owner of my share of Underworld”.

Peter’s put the cat amongst the pigeons selling his shares to Nick.

What does this mean for Underworld? Is Nick really back for good? And what does it mean for Carla and Peter? 🤔

Elsewhere, Sally fascinates the prisoners when she revealed her intentions to talk to the governor regarding the implementation of some recreational classes. When her family visited her, Sally expressed her desire to fight for their rights. But she immediately dismissed Gina when she said her mayoral days are done.

Deven asks Gina out for dinner believing that they still like each other. But she is not in a good mood after arguing with Sally. Dev tries to flirt but Gina becomes irritated and realizes they have nothing in common. She ends the night with Dev, goes home, and sits beside Tim on the sofa with a box set.

Rana returns from her cruise earlier than expected. Kate receives a call from Jenny about it and realizes that she won’t be able to go through with her surprise proposal. But what she didn’t know is that Kate has asked Johnny for her hand in marriage. With ring boxes on their hand, they ended up proposing to each other. They were shocked upon the realization that they were both planning a surprise proposal and the two lovebirds agree to marry.

Elsewhere, Michelle comes up with a plan for Ryan and Bethany to go out on a date as a homecoming celebration. Ryan tells Bethany that he’s been having nightmares after the accident. Bethany kisses Ryan and reassures him that there is nothing to worry about.