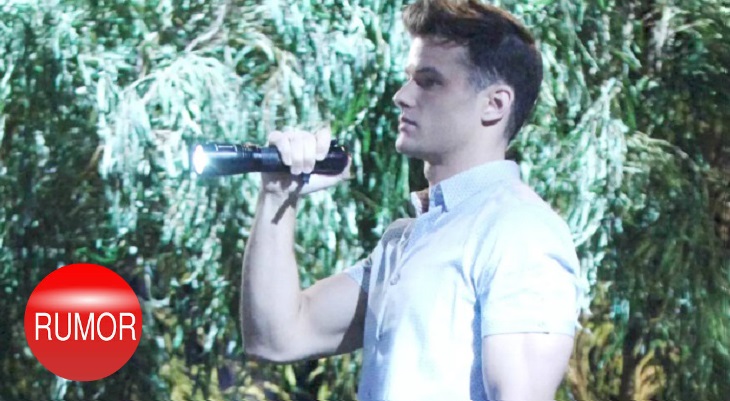 The Young and the Restless rumors indicate that there may be some tampering coming with the Chancellor DNA test.

Jack Abbott’s (Peter Bergman) world was rocked when the public learned via a video confession from Dina that John wasn’t his father. The news left Jack devastated and on a quest to learn who his real father is.  It looked like Jack finally found his answer when an old photograph from his mother’s safety deposit box revealed Phillip Chancellor to be his father. Dina would also confirm the news.

However, Jack’s quest for a DNA test was halted by Jill and Cane, who  refused to exhume Phillip’s body. Jack then dropped his request for the test when he realized the stress of the court case would hurt Dina. While Jack was willing to drop his lawsuit, Kyle (Michael Mealor) wasn’t ready to let go.

Kyle wanted to prove that his father was a Chancellor, so he went to extreme measures by digging up Phillip’s grave. Despite being arrested, Kyle was able to retrieve a bone from the casket so they could perform a DNA test.

But will the results be accurate?

While it seems like Kyle wants to help Jack find his biological father, the youngest Abbott has ulterior motives. After learning that his Aunt Ashley was returning to Jabot and would be taking over the COO position, Kyle was furious.

He felt that he wasn’t going to get anywhere by working at Jabot and now he’s set his sights on Chancellor Industries.

So how far is Kyle willing to go to get Chancellor Industries? Would he rig the DNA test?

The writers seem to be foreshadowing that Kyle will tamper with the test results in order to make Jack a Chancellor heir. With Jack proven to be a Chancellor that means he can take control of the company and Kyle will finally get reach of getting ahead in the corporate world.

Viewers will have to wait and see what the results of the DNA test are and whether Kyle alters them. But the big question that’s still looming is the identity of Jack’s father.