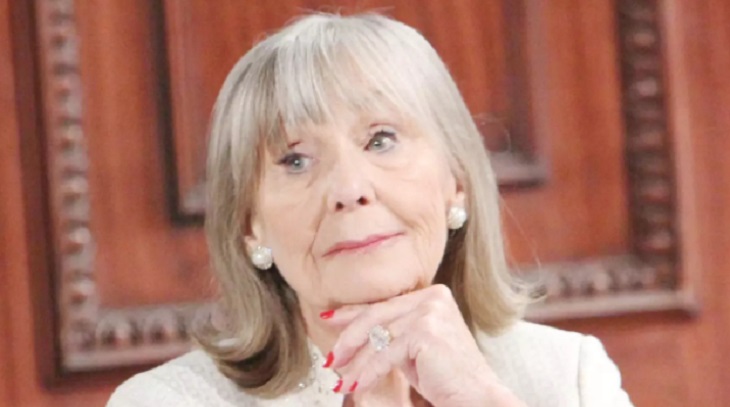 The Young and the Restless fans have been blown away by Marla Adams’ scenes as Dina these days on the CBS soap opera.  The talented woman has nailed her scenes, and evoked emotions that we haven’t seen in quite a while on daytime drama.

Considering Marla’s impressive acting chops, it’s no surprise that other projects have been eager to cast the talented actress.

Related: The Young and the Restless (YR) Spoilers: Billy Is Upset – Not Pleased Victoria Back With JT

According to the International Movie Database, Adams has been cast in the highly anticipated thriller “Beneath The Leaves.”  Marla is reportedly playing the part of Nadine, and the film will be released on April 2018.

The official summary for the film reads, “Among countless others, four small-town boys are kidnapped by James Whitley, a deranged, warm-eyed psychopath. His grotesque pursuit to reunite orphaned children with their deceased birth parents is gridlocked when the boys escape and he is arrested. Twenty years later, Whitley flees during a prison fire and decides to see his mission through.”