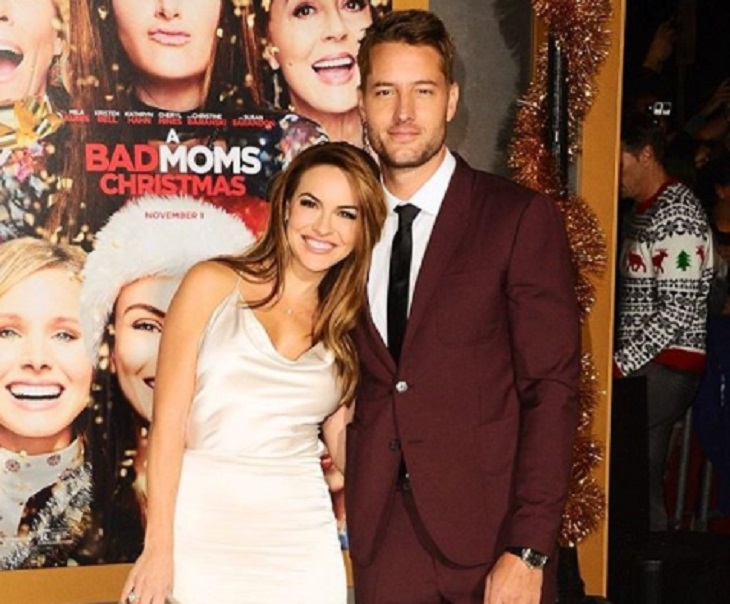 The Young and the Restless star Justin Hartley left the CBS soap and the role of Adam Newman months ago, but that doesn’t mean that Y&R fans have forgot about the talented actor.  In fact, a lot of CBS daytime viewers now tune in to his NBC primetime drama This Is Us.

A lucky reporter scored a chance encounter on an airplane with Justin Hartley, and he chatted him up about his award winning show This Is Us.  Hartley made a surprising confession about leaving The Young and the Restless and admitted that he honestly didn’t want to part ways with the soap opera.  It took some convincing before Hartley actually made the decision to exit.

According to reporter Alan Pergament, “He was a regular on the soap opera “The Young and the Restless” and initially balked at considering “This Is Us” before being convinced to try out for Kevin because he liked the part and shooting in Los Angeles would enable him to be there for his teenage daughter from his first marriage. He told me he recently remarried, which I would have known if I had time for research.”

Although we miss Justin on The Young and the Restless, it’s a bit of a relief to know that vacating his role as Adam Newman  wasn’t easy.  And, he clearly enjoyed his time on the CBS soap opera, and took leaving very seriously.

The Young And The Restless News: Melissa Claire Egan Takes On Kidnapper