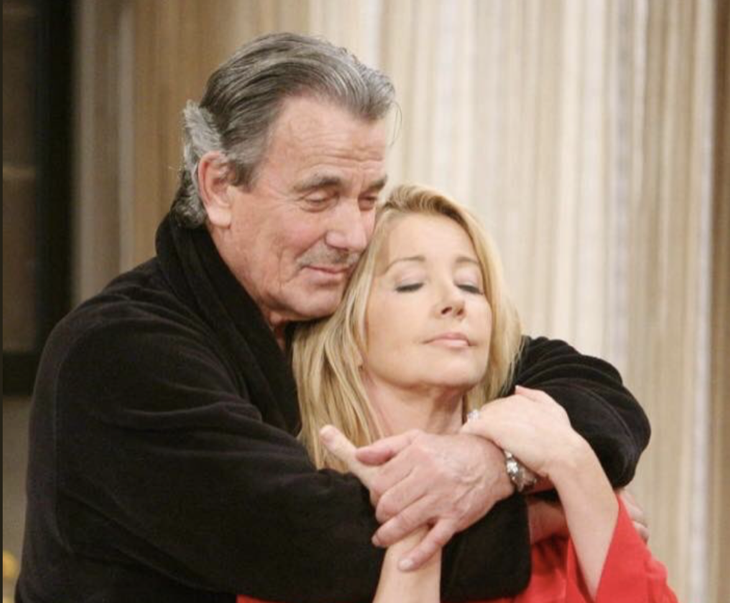 Fans can rest easy, as it looks like Victor isn’t going anywhere. The Young and the Restless star recently set the record straight about his future on the hit CBS soap. He is assuring fans that even though he’s not filming right now, all is fine and that he will be back on the canvas sooner or later.

Earlier this month it was reported that Eric would be taking some time off to vacation in Germany with his family. Yet, some of his fans didn’t get that memo and have been speculating about his whereabouts on social media.

I will tell you all one last time, I AM NOT LEAVING THE SHOW! I am simply on vacation!

Eric was forced to jump on his Twitter account and put the rumors to rest, once and for all. He wrote, “ will tell you all one last time, I AM NOT LEAVING THE SHOW! I am simply on vacation.”

Before leaving for his trip, Eric told TV Insider’s Michael Maloney in a special interview, “It is the 60th anniversary of [my] winning the German Youth Championship. I was javelin, discus, and shot put champion. I’m seeing some of my fellow athletes for the first time in 60 years!” For Eric, this is a much needed break as daytime television stars – or at least the ones who get the most screen time – don’t have much personal time off throughout the year.”

He continued, “We take very few vacations in daytime because the show is on every week. Going for two weeks is just not worth it [when you add in] travel time and jet lag. It’s just not worth it. I’m going to visit relatives and friends while I’m there.”