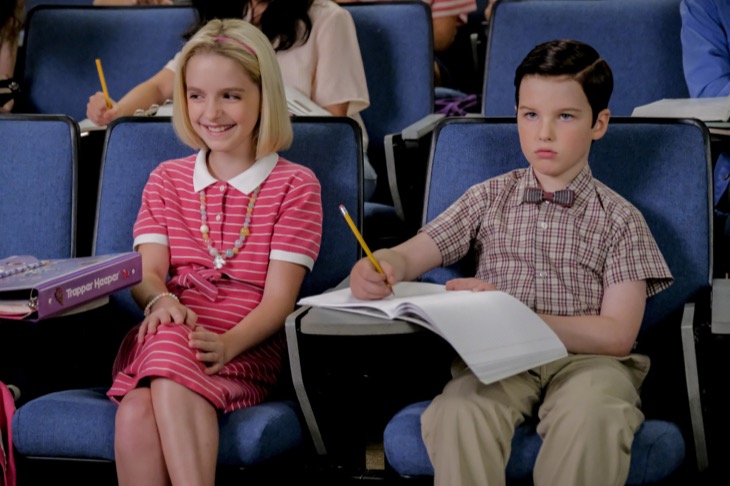 It looks like this little cutie has just landed a new exciting guest role on a highly-rated primetime comedy. According to new reports, The Young and the Restless alum McKenna Grace will be guest starring on the hit CBS show, Young Sheldon! The talented young actress is best known for her role as Faith Newman in Genoa City. 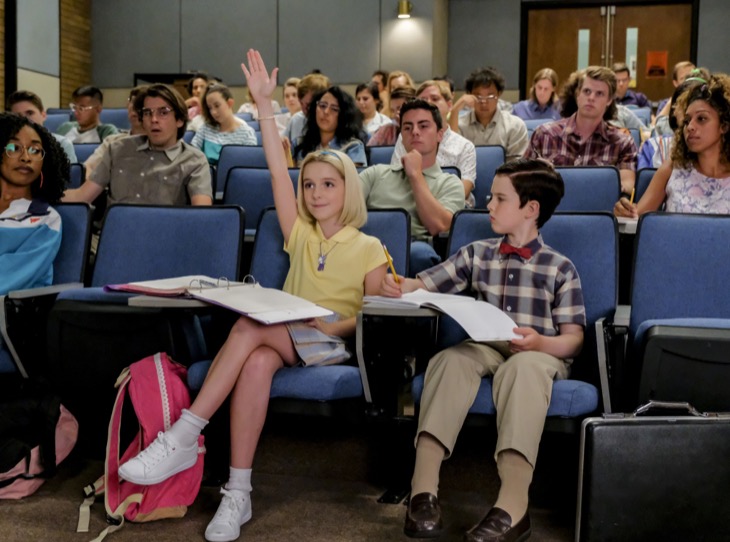 Young Sheldon follows 9-year-old Sheldon Cooper as he navigates living with his family in East Texas and going to high school. It’s a spin-off of the hit show, The Big Bang Theory. McKenna will be playing the role of Paige on Young Sheldon. 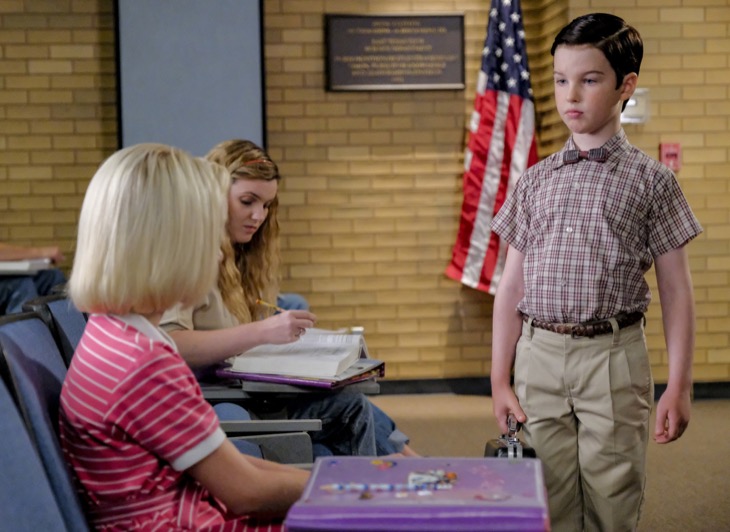 Her episode, titled, “A Rival Prodigy and Sir Isaac Neutron” will air on September 27th. In this episode, Dr. Sturgis bonds with a 10-year old genius called Paige, Naturally, Sheldon feels pretty threatened by this new smartie in town, as he’s always been the one with the answers.

Now, whether or not McKenna will return to The Young and the Restless in the future remains to be seen. For now, it looks like her plate is pretty full with her primetime gigs and of course, her school work. Either way, it’s without a doubt that her daytime fans miss her, but are also excited for her new gigs. After all, she’s a talented actress with a bright future ahead of her. We wish her nothing but the best!