New Soap Chronicles of the Sun To Debut On TV5Monde USA 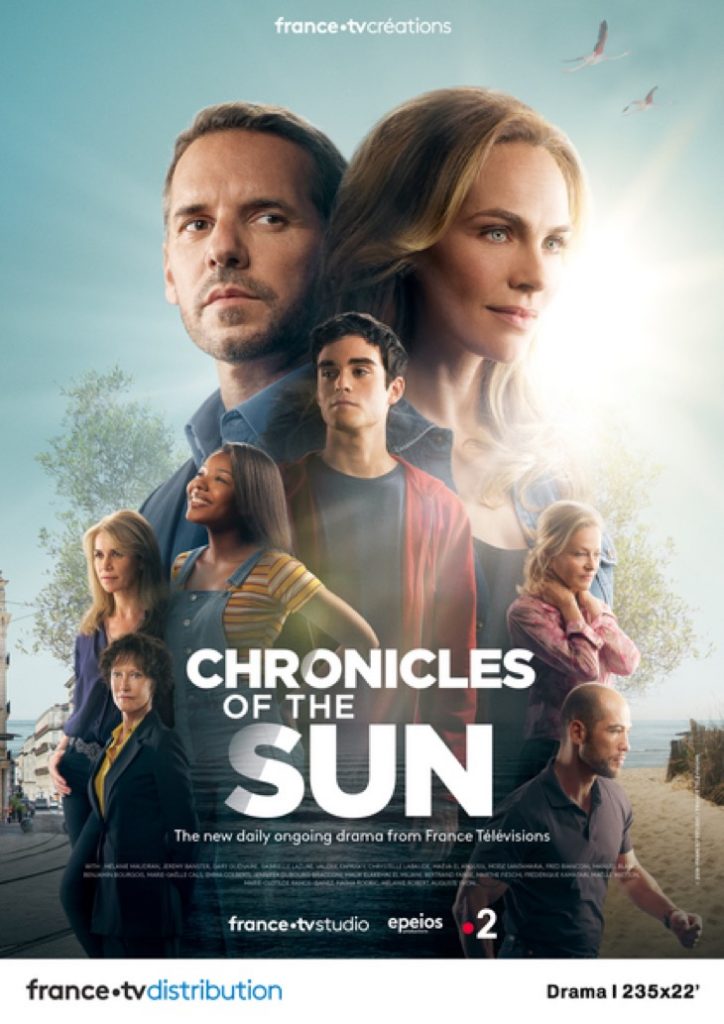 It looks like daytime television fans will have a new soap to look forward to in the new year! According to reports, TV5Monde USA will be debuting a brand new series called Chronicles of the Sun and we’ve got all of the details for you right here.

According to the plotline, Chronicles of the Sun is about a woman named Claire who travels back to her hometown of Montpellier just to find out that plenty of things have changed. She brings along her teenage son, Theo, and plans to introduce him to his family and to enroll him in a local high school.

After looking into the mystery surrounding her sister’s disappearance, Claire finds herself in the center of a murder investigation. This forces her to come clean about some of the secrets from her past in order to prove her own innocence. She will also be faced with mysteries and deceit from the same people that she once trusted in her life. What’s more, multiple character’s perspectives will be woven together to create an engaging crime drama.

#1 Nick Gehlfuss stan just watched Chronicles of th…! and she is not going to stop #tvtime https://t.co/0ju61TQ5Hv

The all-star cast includes award-winning actors such as Manuel Blanc, Valerie Kaprisky, Jeremy Banster, and more. Chronicles of the Sun is one of the most successful soaps and murder mysteries in Europe. It will have its U.S. premiere on January 7th. Fans can expect to catch it on air Monday through Friday at 12 pm EST or 9 am PST on TV5Monde USA. 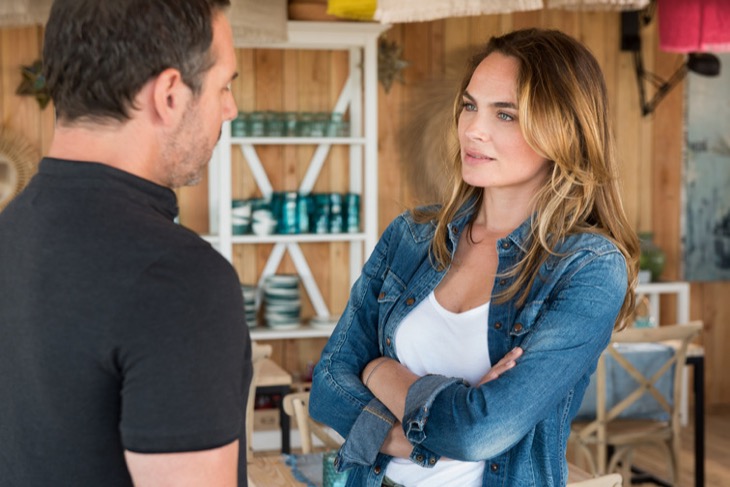 In the meantime, drop us a line with your thoughts in our comments section below. Do you plan on watching Chronicles of the Sun? And as always, don’t forget to check back with Soap Opera Spy for all the latest news, updates and spoilers on all of your favorite daytime and primetime television shows right here!

Days Of Our Lives Spoilers: JJ Pays It Forward – Talks New Nurse Out Of Suicide, Instantly Smitten With Her