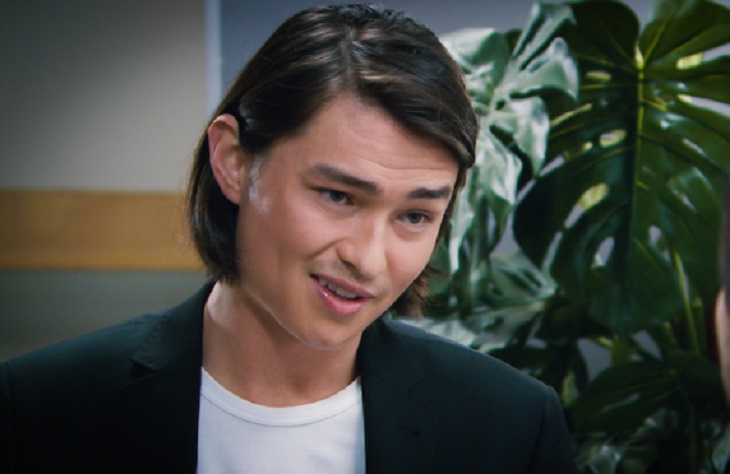 Neighbours spoilers tease there is fury within the family as Dipi accuses Leo of conning the Rebecchi’s, as Shane faces yet another setback in his business adventure.

After the failed meeting with entrepreneur Levi Jansen, things start to get better for Shane when he secures a deal on his urine powered generator. However, Leo – who is in a relationship with Shane’s sister-in-law Mishti – advises that Shane plays hard to get and demands even more money for the deal.

Believing that Leo knows what he is talking about – after all he is a business owner – Shane takes the advice and demands a higher fee. However, the plan backfires and the sales offer is withdrawn.

With Shane back at square one, Leo feels guilty that his advice caused Shane’s loss. To try and make amends, Leo offers to use one of the generators at the Backpackers resort, offering exposure for the invention rather than a cash-buy.

When Shane’s wife Dipi hears what’s gone on she is infuriated, believing that Leo devised the whole plan so that Shane’s deal would fall through and he could get a great deal for himself instead.

Shocked, Leo outright denies the accusations, asserting that he was just trying to help his girlfriend’s family! However, it soon becomes clear that convincing Dipi won’t be easy. Once again, poor Mishti finds herself in the middle of her family and her boyfriend.

Everyone hopes that the tensions will be eased when the families come together for an Australian day barbecue, but Dipi continues to be cold with Leo. When the tension climaxes and Leo and Dipi end up falling into the pool together, will things get worse between them?

The Young And The Restless News: Lexie Stevenson’s Devastating Loss