Is Jonathan Jackson Returning To General Hospital As Lucky Spencer? 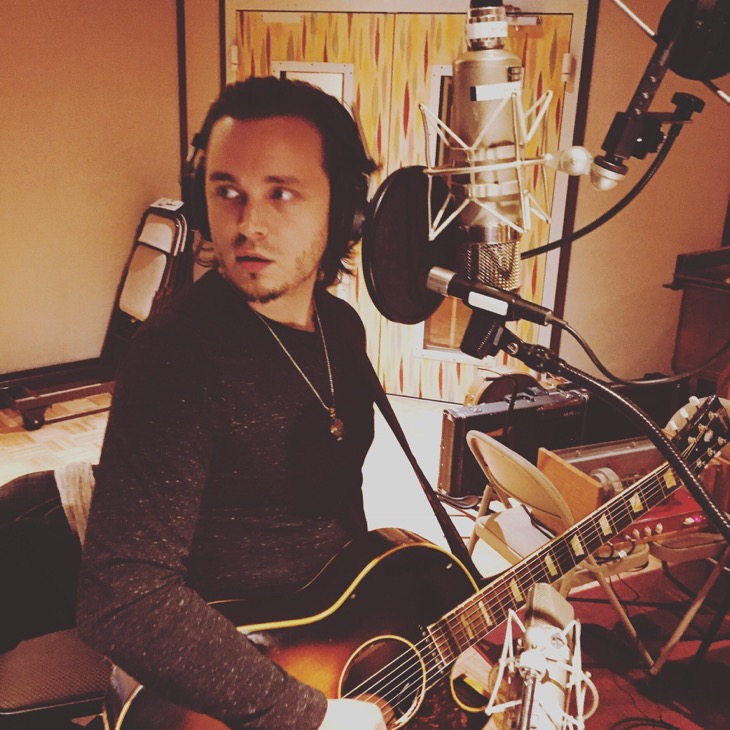 General Hospital spoilers indicate that fans might see the return of an old character very soon. As a matter of fact, reports indicate that actor Jonathan Jackson might reprise his role as Lucky Spencer now that the CMT drama Nashville is about to air it’s final season.

According to Celeb Dirty Laundry, Jonathan might return to his daytime television roots. With Nashville done, the young actor doesn’t have any other projects on his plate right now. But at the same time, many reports have hinted that Jonathan might be making the same kind of comeback that Steve Burton recently made on the show, too. Jonathan and Steve are good friends and as many fans know, Port Charles could use some more Spencers right now! With Laura Spencer (Genie Francis) almost out the door, the only Spencer left is Lulu and her kids.

You can also follow my band, @Enation for even more photos and music. pic.twitter.com/BWqRwfarsk

Yet, Jonathan has hinted that he does want to tour with his band, eNation. And if that happens, he might not be available to film episodes for General Hospital. There’s also always the possibility that Jackson could just join Steve Burton and Bradford Anderson’s band, Port Chuck. The two handsome actors perform together along with actors Scott Reeves and Brandon Barash. The show’s producers have even given Steve and the boys time to tour with their band in between their filming schedules. If it works for them, it could definitely work for Jonathan, too!

Tell us, would you like to see Lucky Spencer back in Port Charles? What do you think should be next for his character? Let us know your thoughts by leaving us a line in our comments section. Of course, fans will just have to tune in to see what will happen next!

The Young and the Restless (YR) Spoilers: Hilary’s Best Choice is Devon – And Baby Makes Three

Days of Our Lives Tyler Christopher Opens Up About His New Life In Salem, Leaving GH & More