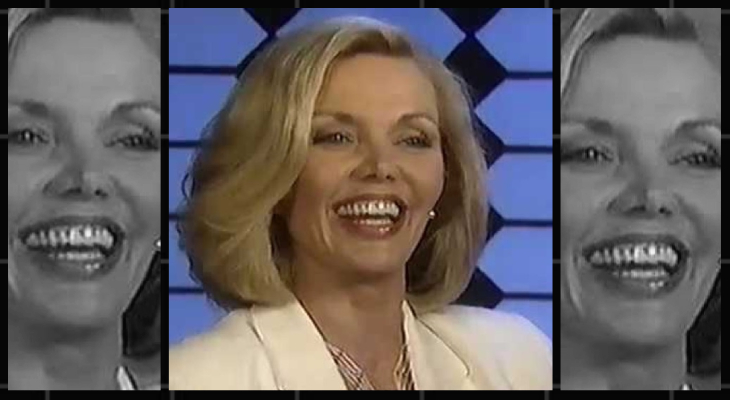 New reports indicate that General Hospital star Deanna Lund has died. The former Port Charles actress passed away earlier this week in her home in Century City, California, according to her rep. The actress was 81 years old.

Deanna battled with pancreatic cancer for the last several months. She was diagnosed with the disease back in September of 2017.

Deanna was born in Oak Park, Illinois but was raised near Daytona Beach, Florida. A graduate of Rollins College, her first major role in front of the cameras was actually as a weather girl at a news station in Miami.

Her first marriage was to Wilber Own Upson, who she shared two children with, Randy and Kim. Her second marriage was to her On Land of the Giants co-star Don Matheson. The couple married in 1970 but pulled the plug on their marriage in 1980.

Deanna is best known for her role as Peggy Lowell in General Hospital. She began her daytime television career back in 1976. She also had a role on One Life to Live as Virginia Keyser.

We send our condolences to Deanna Lund’s family during this very difficult time. It’s without a doubt that her family, her friends and of course her fans miss seeing her very much, both on and off screen. General Hospital airs weekdays on the ABC network. Check your local listings for times. Let us know what you think in our comments section below.