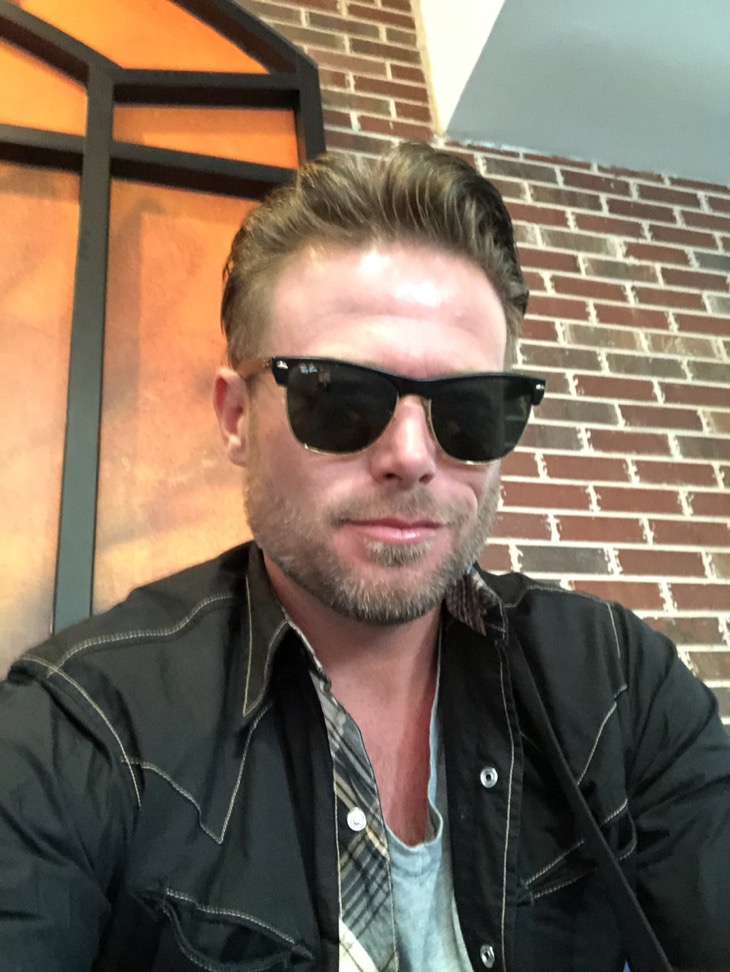 Jacob Young might be one of the most popular actors in daytime television, but he’s not into the Los Angeles scene whatsoever. In fact, the actor, who is best known as his role as Rick on The Bold and the Beautiful, says that he prefers staying away from Hollywood as much as possible and that’s one of the reasons why he prefers to live in Utah, despite the commute to work.

Even though Jacob has to take a commercial flight to work each week, the actor says it’s worth it. That’s because there’s no better place on this planet than Utah, the state that he currently calls home.

Speaking to CBS Soaps in Depth, Jacob explained, “I probably live in one of the prettiest valleys in Utah. When I wake up in the morning and look outside, it makes me feel insignificant, and I think that’s healthy to feel sometimes.”

And while he might not have access to all of the hot spots and restaurants in Los Angeles and Beverly Hills, Jacob isn’t one to complain. In fact, he doesn’t miss anything about the Los Angeles lifestyle whatsoever, including all of the everyday hustle and bustle. In other words, he’s staying put in Utah.

He continued, “It’s much prettier here. And there’s no traffic – none at all! I don’t really want to tell anybody about it, because it’s kind of my secret.”

🇺🇸10 Days until ‘AMERICAN WAY’ is available JULY 4th everywhere! So proud of this song I wrote, can’t wait to share it with you! God Bless America! #americanway 🇺🇸