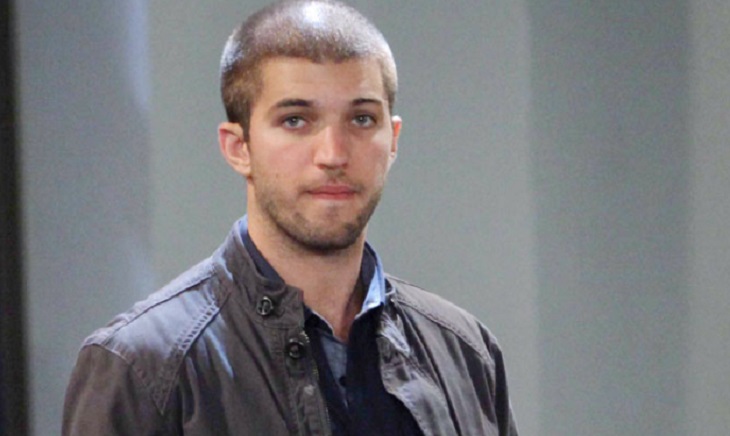 General Hospital spoilers shocked GH fans when Bryan Craig made an unexpected return to the ABC soap opera as Morgan Corinthos.  Unfortunately it was just a brief return, and he appeared in Ava Jerome’s anesthesia induced dreams.

Since Morgan Corinthos was killed off, rumors have been floating around and hinting that Bryan Craig would be returning.  After all, it’s not that strange for characters to be resurrected from the dead.  Especially in Port Charles.

After Bryan’s surprise return, GH fans have been convinced that it was a sign that he is on his way back to Port Charles.  And, it could actually happen.  Although, if he does make more appearances, whether dead or alive, it doesn’t sound like it would be full time.

Bryan Craig is currently working full time on the primetime drama Valor on The CW.  And, after Morgan was killed off the actor made it pretty clear that he had no interest in going back on contract with the daytime drama and wanted time to work on other projects.  But, he does sound open to working something out with GH, at least on a temporary basis.

Craig explained to ABC Soaps In Depth, “A return is not impossible.  I’m willing. I think they would be willing. We’ve just gotta figure out logistics.”