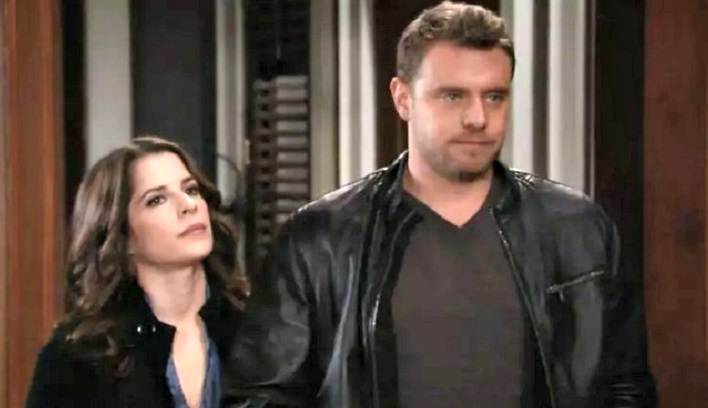 General Hospital fans were certain when the real Jason Morgan returned that he and Sam would live happily ever after.  But, that doesn’t appear to be the case, or even remotely close.

According to all new GH spoilers in this week’s edition of Soap Opera Digest, not only does Sam shut down any possibility of reuniting with Jason.  But, she decides to make her decision official by marrying his long lost brother Drew Cain [Billy Miller].

Rumors of a Sam and Drew wedding have been floating around for a few weeks now, but General Hospital head writer Shelly Altman confirmed the news in an interview with SOD.

Shelly revealed that Sam Morgan’s wedding will be romantic and magical, and everything we love on soaps.  She teased, “Fans of the duo can expect a very, very romantic ceremony, attended by the people who have the most significance to Sam and Drew.”  Hmm. will Jason Morgan crash the nuptials?

Do you think that Sam is making a mistake, or she and Drew will finally get their happily ever after?  What will happen to Jason?  Share your thoughts in the comments below!