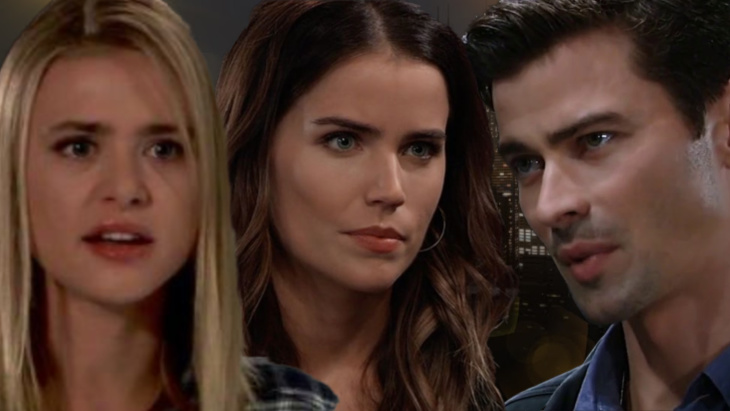 That something is likely to be Sasha trying to steal her boyfriend Griffin Munroe (Matt Cohen) from her! It’s plain to see Sasha’s already got the hots for Griffin; either it’s detangling her hair for her necklace, or helping get a cramp out of her leg, Kiki will soon notice that Sasha is constantly coming up with reasons to get Griffin’s hands on her!

If Griffin cheated on God and then cheated on Ava The Queen Jerome…KiKi doesn’t even stand a chance. Sasha’s been on deck from the word “Hi.” #GH #GriffinMunrHO #TeamAva pic.twitter.com/p4lKXXYo5H

What could be next, getting him over to Kiki’s apartment while she’s at work, tripping over something and pulling him on top of her? That will certainly turn off Kiki—if her “sister” pulls the same kinds of stunts her mother does!

There could certainly be trouble in Kiki and Griffin paradise; Griffin already feels guilty for coming between Kiki and her mother Ava Jerome (Maura West) even though she tells him he has nothing to feel guilty for. It’s this kind of weaknesses in relationships that soap opera vixens look for and take advantage of to break up couples, and Sasha displays all the signs of becoming one! Sasha’s main reason for choosing to remain in Port Charles is probably not to get to know her new “family”, but to hook up with Griffin!

She just was offered a new temp job, one has to wonder if it’s at the hospital in a non-medical position in the neurology department since she witnessed Griffin having to go talk to Monica Quartermaine (Leslie Charleson) about being reinstated! Kiki’s busy in other hospital departments, so it might offer Sasha a chance to be around Griffin more often at work. 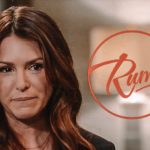