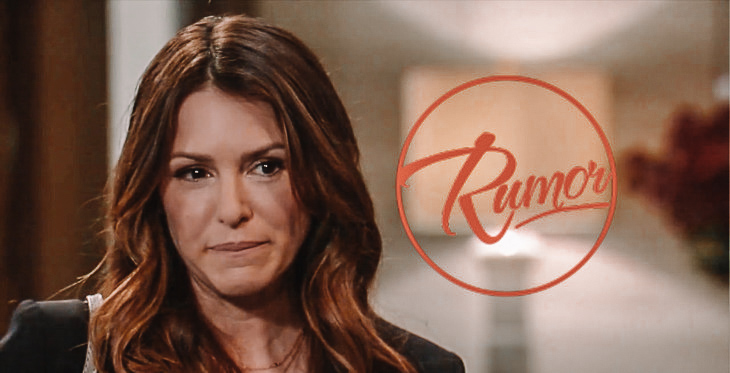 General Hospital spoilers tease that karma might just bite DA Margaux Dawson (Elizabeth Hendrickson) where it hurts! While she’s trying to convince Drew Cain (Billy Miller) to sell out Sonny Corinthos (Maurice Benard) by bribing him with his memories, some of her own she’d rather have kept secret might be dug up and made public by Sonny, Carly Corinthos (Laura Wright) and Jason Morgan (Steve Burton) with the help of Damian Spinelli (Bradford Anderson)! If they don’t make them public then they may confront her with their knowledge to blackmail her into dropping her vendetta against Sonny!

General Hospital viewers will recall a scene back a couple of months ago in Charlie’s Pub, where Margaux had intruded into a conversation between Julian Jerome (William DeVry) and Kim Nero (Tamara Braun) and Kim recognized Margaux from somewhere. Margaux denied knowing Kim, making an excuse that she “had one of those faces”.

Missed an episode? Not to worry! Full episodes of #GH are just a click away: https://t.co/UR7cRa9AMN

Kim and Margaux and possibly Drew as well may have been in California during the same time period, Kim and Drew in San Diego and Margaux an assistant district attorney in Oakland. San Diego is in far southern California, whereas Oakland is near San Francisco, halfway up the state. So where could Kim have recognized Margaux from?

As driven and vindictive as Margaux is, she could have been involved in a legal scandal that made news in the whole state of California. Margaux seems the type who wouldn’t think twice about framing a defendant if it meant she’d win the case. Maybe she framed the wrong person and was found out, and sanctions were taken against her to prohibit her practicing law In the state of California as a result. In real life, a district attorney is an elected official who runs a prosecution office for a particular county in a particular state.

An ADA, or assistant district attorney, actually does the “dirty work” so to speak for the DA and is the one who investigates alleged criminals and issues warrants. Both, however, can serve as prosecutors, which is what Margaux is doing in Port Charles and probably also what she did in Oakland. 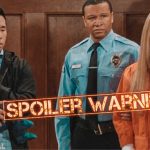 Is the news where Kim remembers seeing Margaux? Will Drew remember her as well if he retrieves his memories? Margaux doesn’t seem to remember Drew or anything about him, so it could be that Margaux was on the news and in the media because of some kind of scandal! Time will tell….keep watching General Hospital and reading General Hospital spoilers frequently to see what kind of dirt is dug up on the dastardly DA!