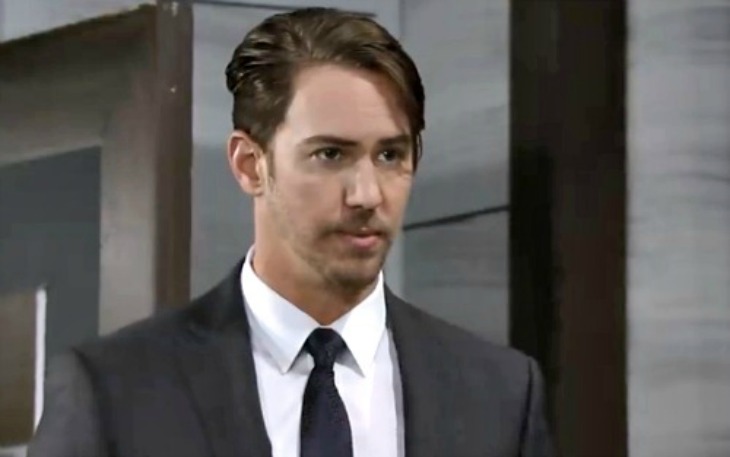 General Hospital spoilers indicate that Peter August’s past is coming back to haunt him. As many fans know, Port Charles has seen a drastic change in Faison’s (Anders Hove) previously unheard of son, Henrik. And according to his portrayer, it wasn’t supposed to be this way!

As a matter of fact, no one knew that media guru Peter August would turn out to be such a huge villain on the show. Also, we haven’t seen the worst yet. There are still some secrets from Peter’s past that are about to surface. After all, Peter is only getting started.

Wes Ramsey, who plays Peter August, told ABC Soaps In Depth, “It wasn’t supposed to be that. It started out as a smaller role and throughout the course of a few weeks, grew into something else. By the time it all worked out, this character seemed quite substantial.”

Still, Wes believes deep down that Peter is a good guy, even though it might not appear that way on the surface. And even though fans have seen his true colors, Wes is hoping that viewers will soon see him in a different light. He insists Peter has only become manipulative and conniving because of his dark past.

Also, Wes says he is determined to make his role as Peter August a defining one in his daytime television career. He explained, “My focus is completely on how can I live up to this opportunity and make General Hospital become a defining factor in my career. When I look back on everything I’ve done in my life, I would like this to be something that shines.”

The Young and the Restless Spoilers: Devon & Hilary’s Future In Jeopardy – Devon Worried She Has More Secrets