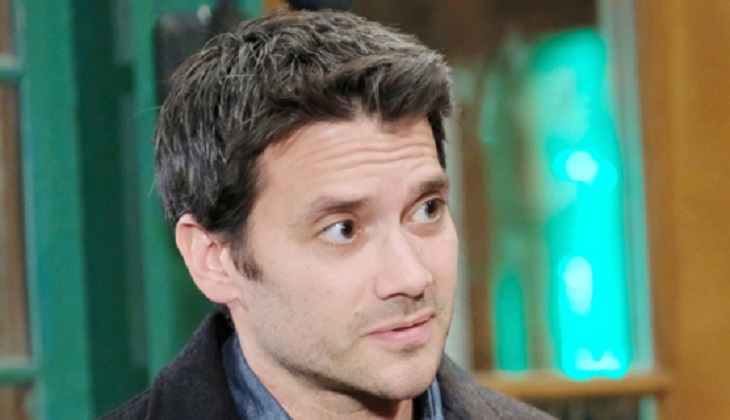 It’s the end of an era! General Hospital stars Maurice Benard and Dominic Zamprogna confirm that they have indeed filmed their final scenes together, meaning this will be the last time fans will ever see Sonny Corinthos and Dante Falconeri in front of the cameras at the same time.

As a matter of fact, the scenes actually aired on Tuesday, but unfortunately it happened with very little fanfare. It wasn’t until a fan posted a scene on social media and asked Maurice directly if that was the last time fans will be seeing Sonny and Dante in action.

The actor only responded with a simple “yes” along with an emoji. Even though not much happened, the father and son duo shared a hug and told one another they hope to see each other around.  Right now no one knows what will happen to Dante.

There’s a strong possibility that General Hospital producers might recast the role, simply sending Dante away from some time our just kill him off. As many soap fans know by this point, anything can happen at anytime. Seeing how he is now involved in Nelle’s storyline and that he is soon to make a trip to Ferncliff, it’s safe to say that Dante’s future is in danger. But just how it will happen, remains to be seen.

Fans will just have to tune to find out all of the action.Of course, it’s without a doubt that fans will miss seeing Sonny and Dante together. General Hospital airs weekdays on the ABC network. Check your local listings for times. Let us know what you think in our comments section below.