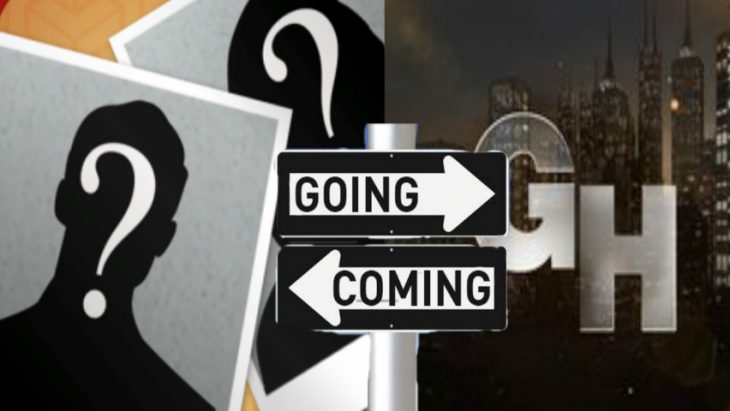 General Hospital spoilers and comings and goings reveal that the role of Cameron Spencer has just been recast.

According to an all new GH spoiler report, Cade McWatt has taken over the role.  Michael Leone has played the part of Liz Webber’s [Rebecca Herbst] son since 2004, and is now apparently out.

There’s no news yet on why General Hospital opted to recast the role.  However, there has been a lot of talk of aging the character to get him involved in some teen storylines with Josslyn Jax [Eden McCoy] and her boyfriend Oscar. 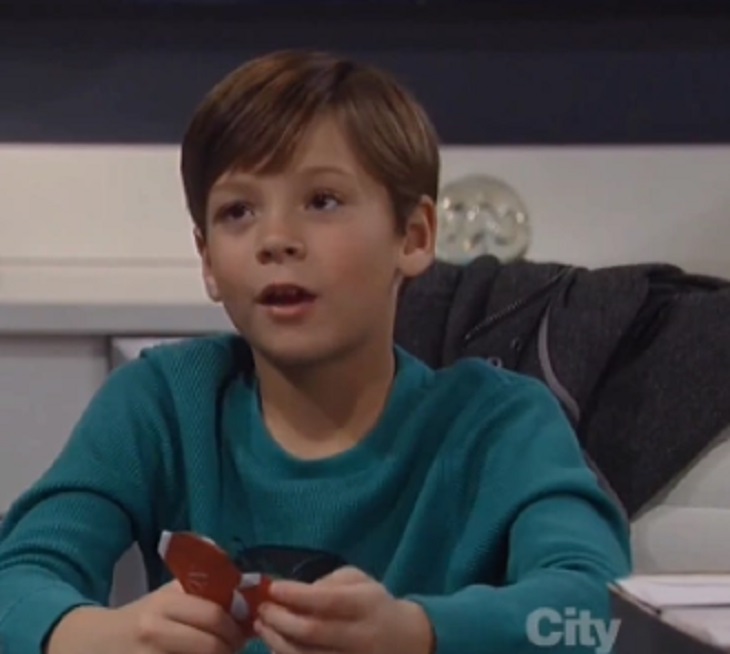 Cade McWatt is pretty new on the acting scene.  He has appeared in a couple short films and has no TV credits on his IMDB resume yet.