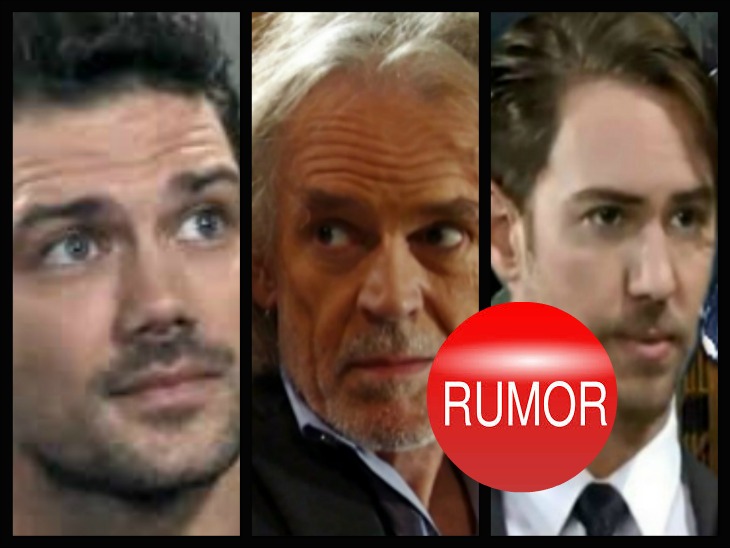 General Hospital rumors indicate that Nathan is in danger, and it might all because of Lulu. As a matter of fact, reports tease that there might be a death in Port Charles soon, and it could be either one of Faison’s two sons.

Nathan and Lulu will find themselves at the wrong place and at the wrong time, thanks to Peter August. For many General Hospital viewers who have been following along, they know that Cesar Faison is the father of both Nathan and Peter. Unfortunately, only one person knows this and it’s neither one of the half-brothers. Instead, it’s a new mystery guy in town.

Spoilers tease that Peter has managed to manipulate Lulu in telling him where his father is hiding. He encourages her to interview Faison and even asks if her husband could use his detective skills to hunt him down. Lulu has no idea that Peter is using her and even asked the PCPD to help her with more info.

Meanwhile, Dante is furious with Nathan. He quickly shut down Lulu and refused to give her any information about Faison’s whereabouts. That’s when Lulu reached out to Nathan for help. But Nathan is not looking to reunite with his father. Instead, he wants to see him locked up so he doesn’t hurt Maxie and his unborn child. She has a haunting nightmare that Faison might do something to her family.

Several reports have indicated that actor Ryan Paevey, who plays Nathan, might have one foot out the door at General Hospital. That leads a lot of viewers to believe that Nathan’s life might end soon. Will Faison kill his own son? Will Lulu feel responsible for his death? Fans will just have to tune in to find out!

The Young and the Restless (YR) Spoilers: Sharon’s Girls Meeting – Goofy and Appealing