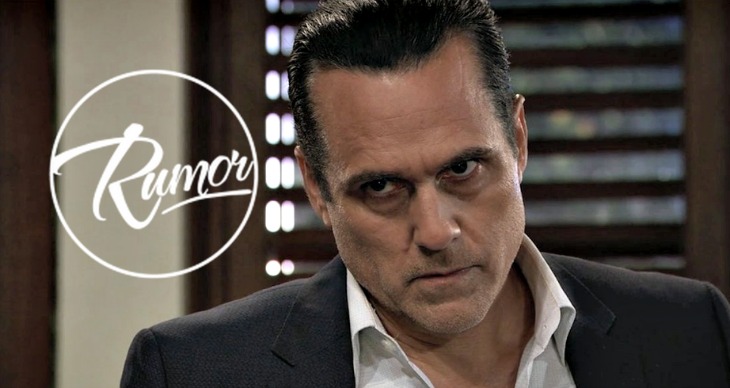 General Hospital spoilers tease that DA Margaux Dawson (Elizabeth Hendrickson) may have a tough time taking down Sonny Corinthos (Maurice Benard) for the murder of her father! For one thing, right now she has at best a circumstantial case and a theory—-unless the gun is found, and it does bear Sonny’s DNA, which would give her something concrete (no pun intended) to bring the case to trial.

Even if it is found, it’s unlikely that even the most sophisticated forensic team could obtain viable DNA from the outside of a gun buried in concrete after thirty years. The gun itself could even be rusty or corroded in some other way, making DNA extraction impossible.

If DNA could have been extracted, the bullet itself would have shown both Vincent Marino’s DNA and DNA from whoever loaded the gun! Bones are different—the DNA comes from inside the bones where the marrow was, rather than from the outside of them.

Sonny’s under a lot of pressure, West Coast. Can he keep Margaux from the truth behind her father’s death? #GH is brand-new and STARTS NOW on ABC! pic.twitter.com/MVlW5SWlkv

At least General Hospital viewers saw a little softer side of Margaux in today’s episode of September 24th. She actually started to cry when the truth hit her that her father had been murdered! Jordan Ashford (Briana Nicole Henry) made a very good point when she asked Margaux why she didn’t tell her the shooting victim buried in the foundation of Charlie’s Pub so long ago was her father!

Even if Sonny’s DNA was to be found on the gun, assuming it is found, Margaux still can’t prove Sonny’s the murderer; although she may show probable cause, and be able to bring the case to trial. Since she told Sonny herself that the victim was her father, he’s got good ammunition for Diane Miller (Carolyn Hennesy) to defend him with.

Diane will be well able to get the case thrown out of court (at least under Margaux’s prosecution) because of Margaux’s conflict of interest. Margaux probably won’t give up on her vendetta, but she won’t be able to prosecute the case. Keep watching General Hospital and checking General Hospital spoilers frequently to see what happens as the storyline winds down!