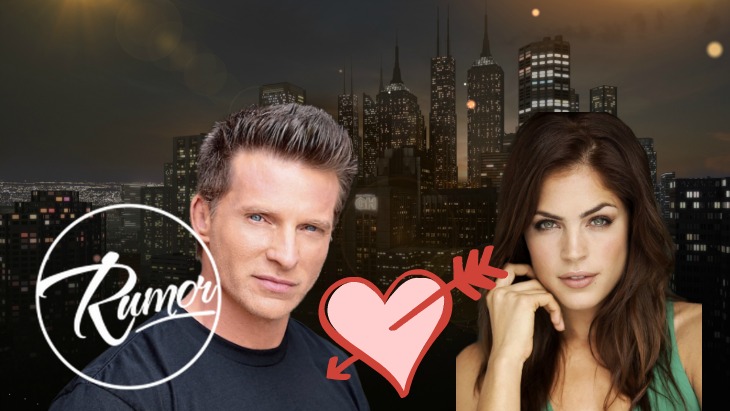 General Hospital (GH) writers have suggested that they will continue to pull Sam (Kelly Monaco) back and forth between Jason (Steve Burton) and Drew (Billy Miller). Should Jason find a new woman and move on with his life?

Jason Needs Someone Who Can Deal With His Mob Connections

Jason has had bad luck with women dealing with his mob connections. Liz (Rebecca Herbst) didn’t want Jason to claim Jake for that very reason. Courtney (Alicia Leigh Willis) couldn’t deal with the mob either. Sam has been the only woman could live with his mob connections. Sam had supported Jason the entire time they were together as well as when they were separated. But if Jason can’t have Sam, who should he be with instead?

Britt (Kelly Thiebaud) is coming back to town. If Britt is on canvas for a while, she needs a pairing. Britt has been with no one since Nikolas (ex Tyler Christopher). Britt has been on the run for years with Faison. Since Britt is Faison’s daughter, she is certainly accustomed to a dangerous lifestyle.

Sam Has Been A Bitch To Jason 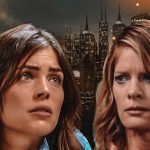 Sam Needs To Make Her Choice

Sam knows how Jason feels about her. It’s time for Sam to make her choice and either be with Jason or let him move on to someone new. Jason’s life has been on hold for six years now; it’s time for a change. Jason has a relationship with Danny; now he needs a love to get on with his life.

Jason And Britt Have Chemistry

The chemistry was good between Jason and Britt when they met last fall. Britt is not to blame for anything that happened to Jason. Britt’s father shot Jason, but she knew nothing about it. Jason and Britt could be very good together. If Jason is looking for a new love, he should keep Britt in mind.