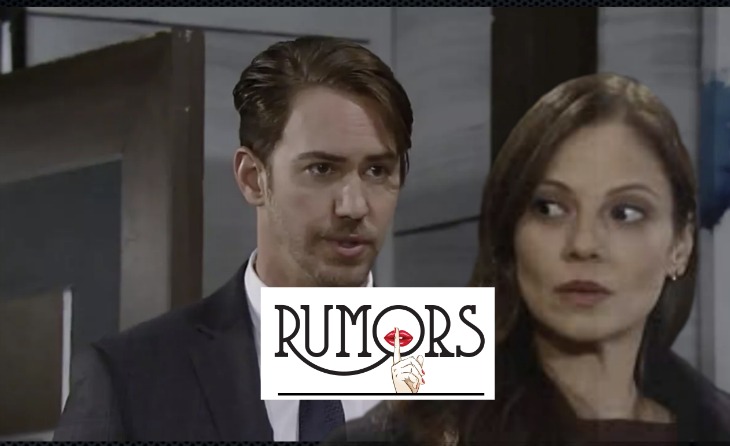 General Hospital spoilers indicate that there’s a huge secret about Peter (We Ramsey) and Kim (Tamara Braun) that is about to be revealed. It’s a family connection that will definitely shock viewers and of course, everyone in Port Charles as well.

There’s a new rumor floating around that Peter and Kim might actually be long lost siblings. Now, General Hospital executive producers are yet to make any comments about the speculation, but here’s what we know so far. There are guesses that Anna (Finola Hughes) might have given birth to not just a boy, but twins, making Peter and Kim brother and sister. As many fans already know, Anna gave birth to Faison’s (Anders Hove) child. It was a secret that just came out of the woodwork recently.

Related: General Hospital Spoilers: Peter’s Past Is Coming Back To Haunt Him

According to Celeb Dirty Laundry, PK Sinclair is Peter August. Heinrich Faison is Octavian (which is Roman Emperor Augustus’ original name in The Severed Branch.) This is leading many people to believe that Dr. Kim Nero might be connected because Nero was a Roman emperor, too. It might also be more than just a coincidence that Anna first came to Port Charles during the same time Peter did. Again, this is nothing more than fan speculation, but seeing how the dots are connecting so well, we wouldn’t be surprised to find out that Kim is indeed related to Peter.

Also, it’s important to point out that Anna is a twin herself. Of course, fans will just have to tune in to find out if Kim and Peter are indeed twins or if there is something else that Anna might be hiding!

The Young and the Restless (YR) Spoilers: Mariah’s Concerns Are Justified – Sharon Vulnerable, But Experienced

The Young and the Restless (YR) Poll: Will Jack Hire Vickie At Jabot?